Top Posts
How to Moulin Rouge, Secret Cinema Style
7 Habits of Highly Effective Megagamers
Our Finest Hour: Leeds Escape Room by Escape...
Urban Nightmare: State of Chaos – the First...
How to Write a Megagame Part 1: Choosing...
Game of Alchemy, and Megagames vs LARPs
Goodbye Everybody Dies…
How to Write a Megagame Part 3: Scoping
Undeniable Victory: Megagame Report
Ladies Who Megagame
Home Life One Broken Foot, Two Chronic Illnesses, and the Importance of Positivity

One Broken Foot, Two Chronic Illnesses, and the Importance of Positivity

I’m not one of those “mindfulness” people.

I think gratitude is something you express in return for presents, and meditation is something I did as a phase as a teenager.

But (and I hope everyone who knows be will agree) I am 100% on board with positivity. IMO it’s about the best outlook you can have on life. I consider myself a realistic optimist. I always want to know the worst case scenario, but I’m not going to let it drag my life down.

This positivity, that I try to inject into every aspect of my life, has really got me through some very trying times recently. Bits and pieces have slipped through on social media, so I wanted to be upfront about what’s happened in my life lately.

Last September I was diagnosed with Ulcerative Colitis.

Earlier this week I was diagnosed with Multiple Sclerosis.

Two new chronic auto-immune illnesses in less than a year. It’s tough. It’s been a very trying time for me – it’s been hard to put on a smile and pretend everything’s okay, when during the diagnosis of both of them, there have been times when I thought life just couldn’t go on this way.

But on the other hand, I’ve been very lucky. When being diagnosed with both of them, there was a far worse possible diagnosis. So far my UC has been almost completely manageable with medication, and I’ve no reason to think that the MS won’t be the same. 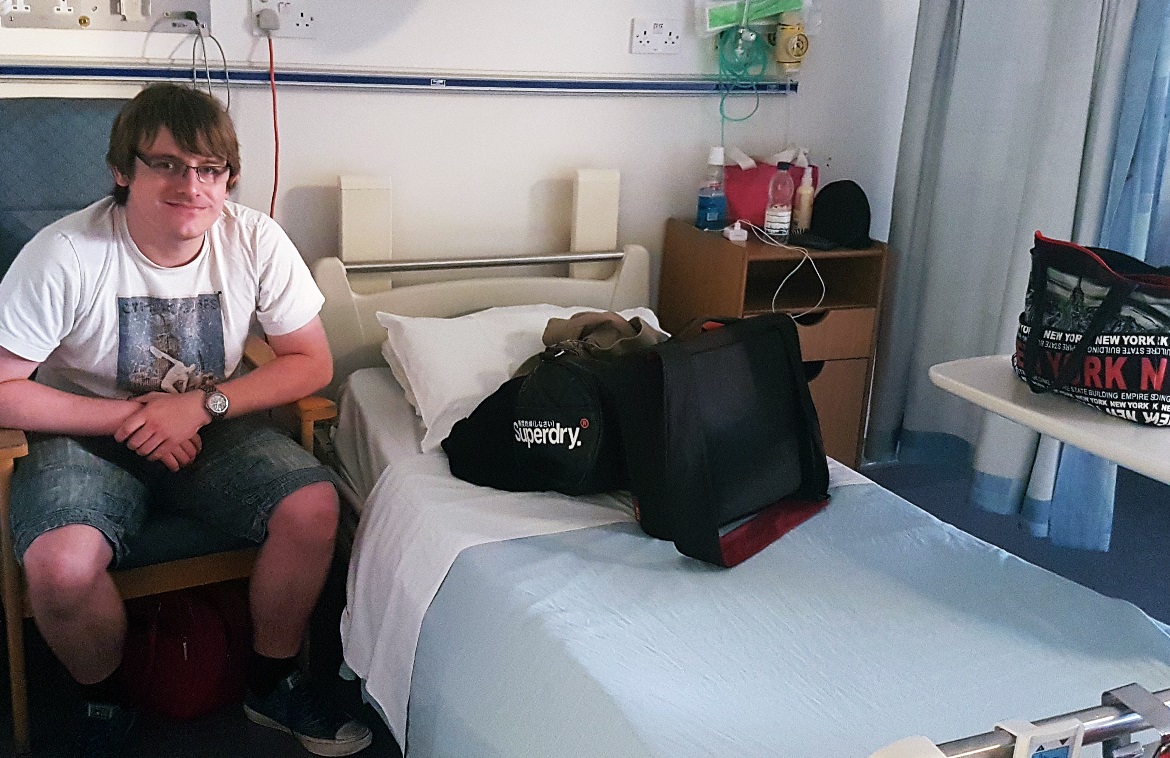 Arriving at the LGI for a three day stay

The MS, by the way, was the reason I spent 3 days in hospital, as you may have seen on Instagram. I’m not going to go into details about it, but currently the biggest symptom is that I can’t see properly out of one eye. But… it’s improving. 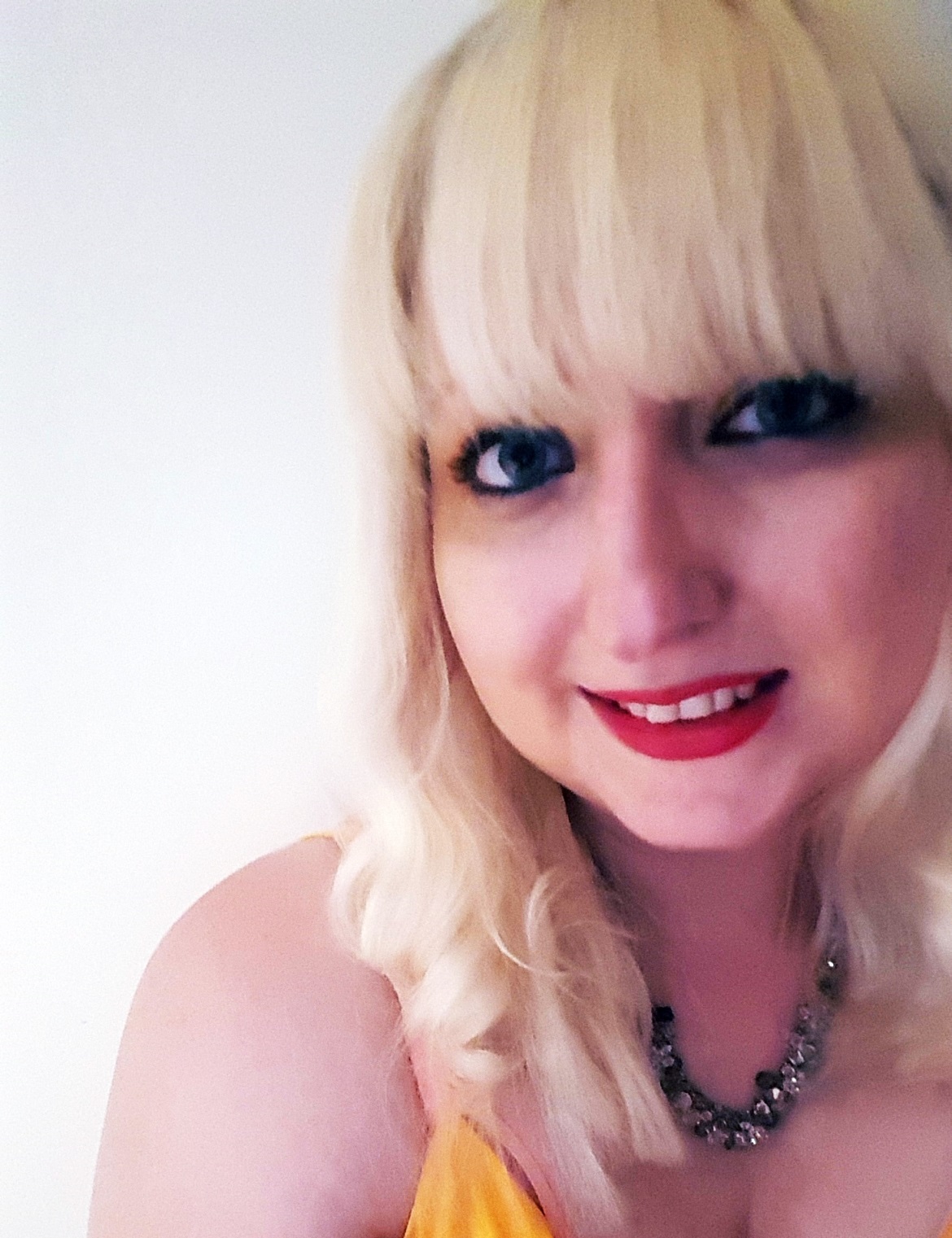 On a night out after my MS diagnosis

“So you’ve been diagnosed with UC? Then MS? And now you’ve broken your foot.” That was how I found out last week that my foot was broken, thanks to a doctor with a good sense of humour.

But I fell funny, and I knew immediately something was up. I’m used to twisting my ankle, so when I realised it was my foot that was hurting, I assumed it was just bruised, and that was why it felt different.

I literally walked on a broken foot for 5 days before going to A&E and finding out it was broken. It’s not even funny. 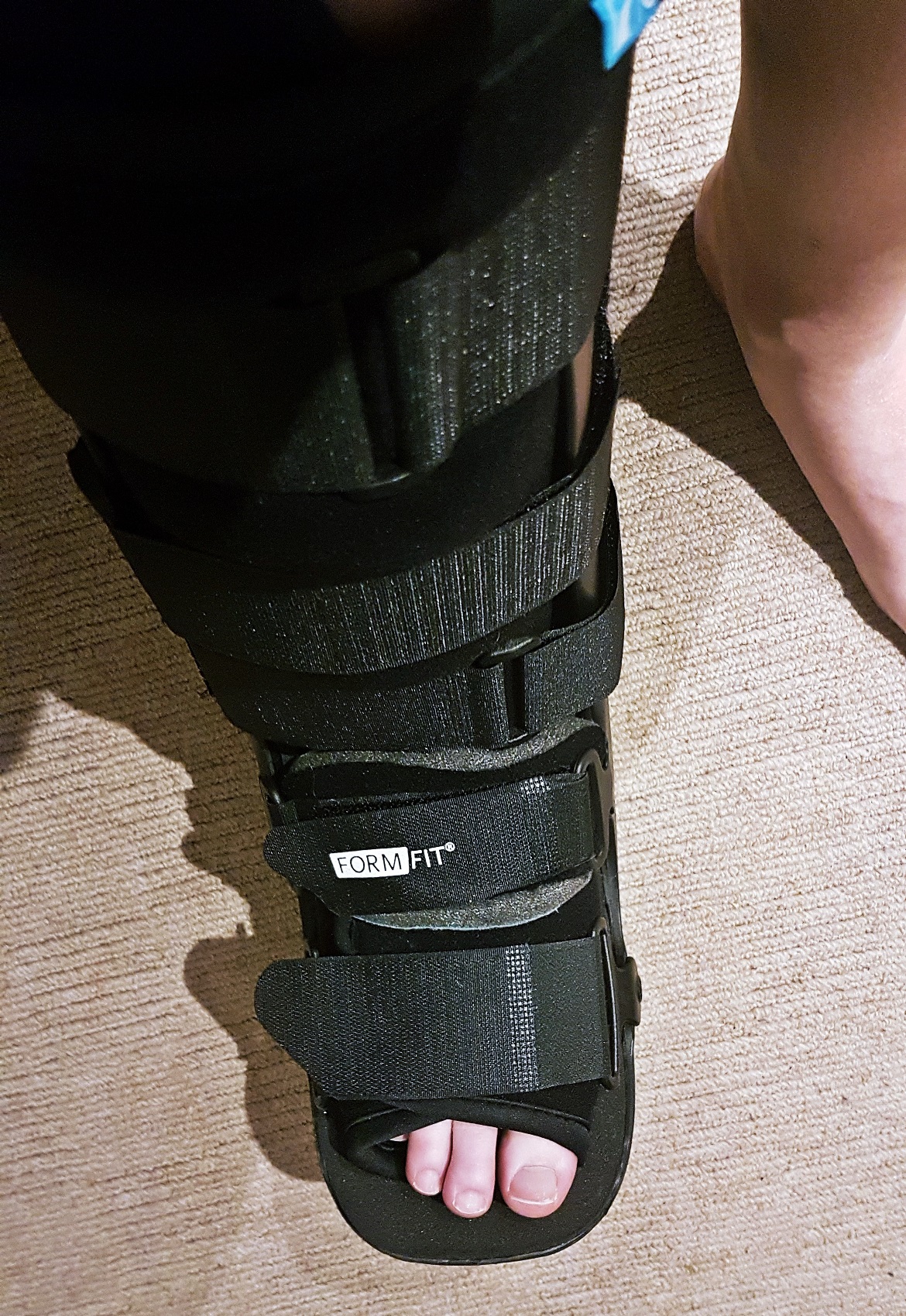 Except… it is! It’s pretty hilarious, and quite a good story. And now I get to tease my boyfriend for telling me that if I could walk on it, it wasn’t broken! And even better, when I went back to hospital yesterday, they said that I could go down to a single crutch and lose the walking boot. I just have to stay off it as much as possible for the next three weeks.

Learning to use crutches was a challenge. And it sucks to be stuck in the apartment most of the time, unless I feel like getting an Uber somewhere. But… I don’t know, especially with the timing of the MS diagnosis, it’s made me think about things. If I get an MS relapse, and it affects my legs, I now have some idea of what it will be like. I can put some practices into place.

I mean, there’s lame things like not being able to go to my bestie’s birthday for the whole night.

But it’s only for a few weeks (touch wood). 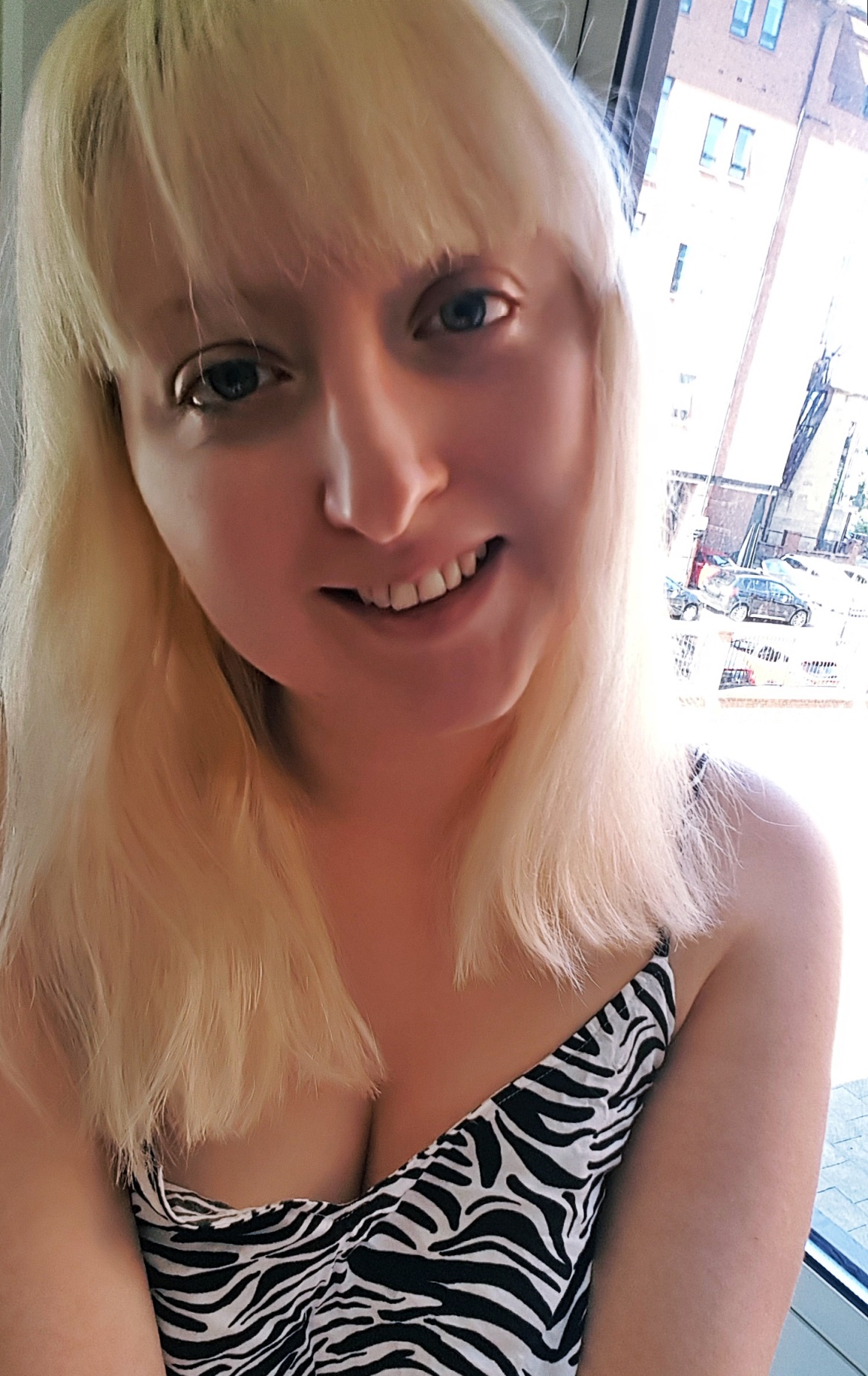 I’ve been pretty run down lately, even before the broken foot kept me indoors.

But I’ve had some amazing moments these last few weeks. In the midst of MS symptoms, I managed to finally go on holiday with my best friend Keeleigh. 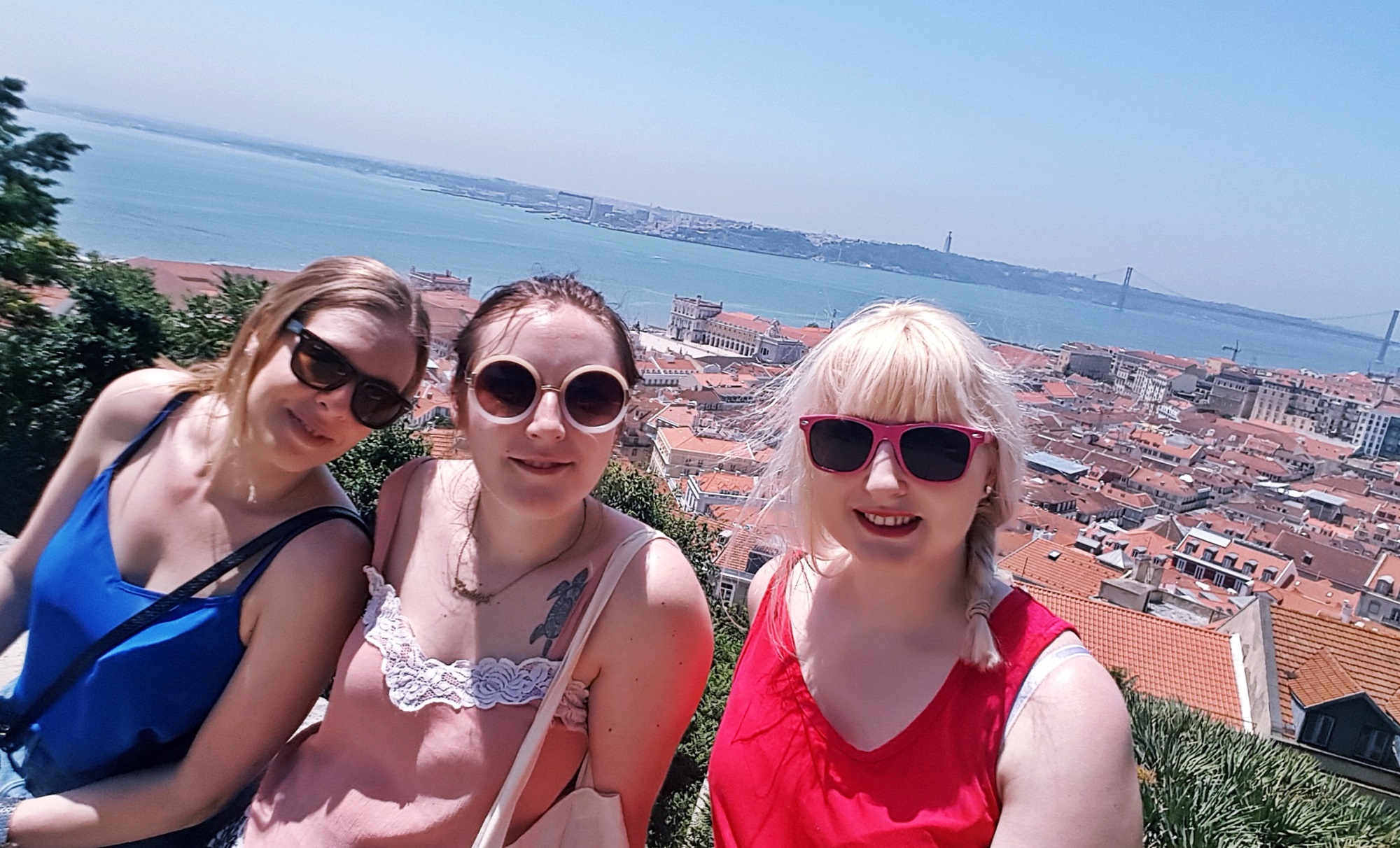 Following my release from hospital, I went down to London and caught up with another bestie, Katherine. On the same trip I took part in the first ever Wide Area Megagame, which was amazing. 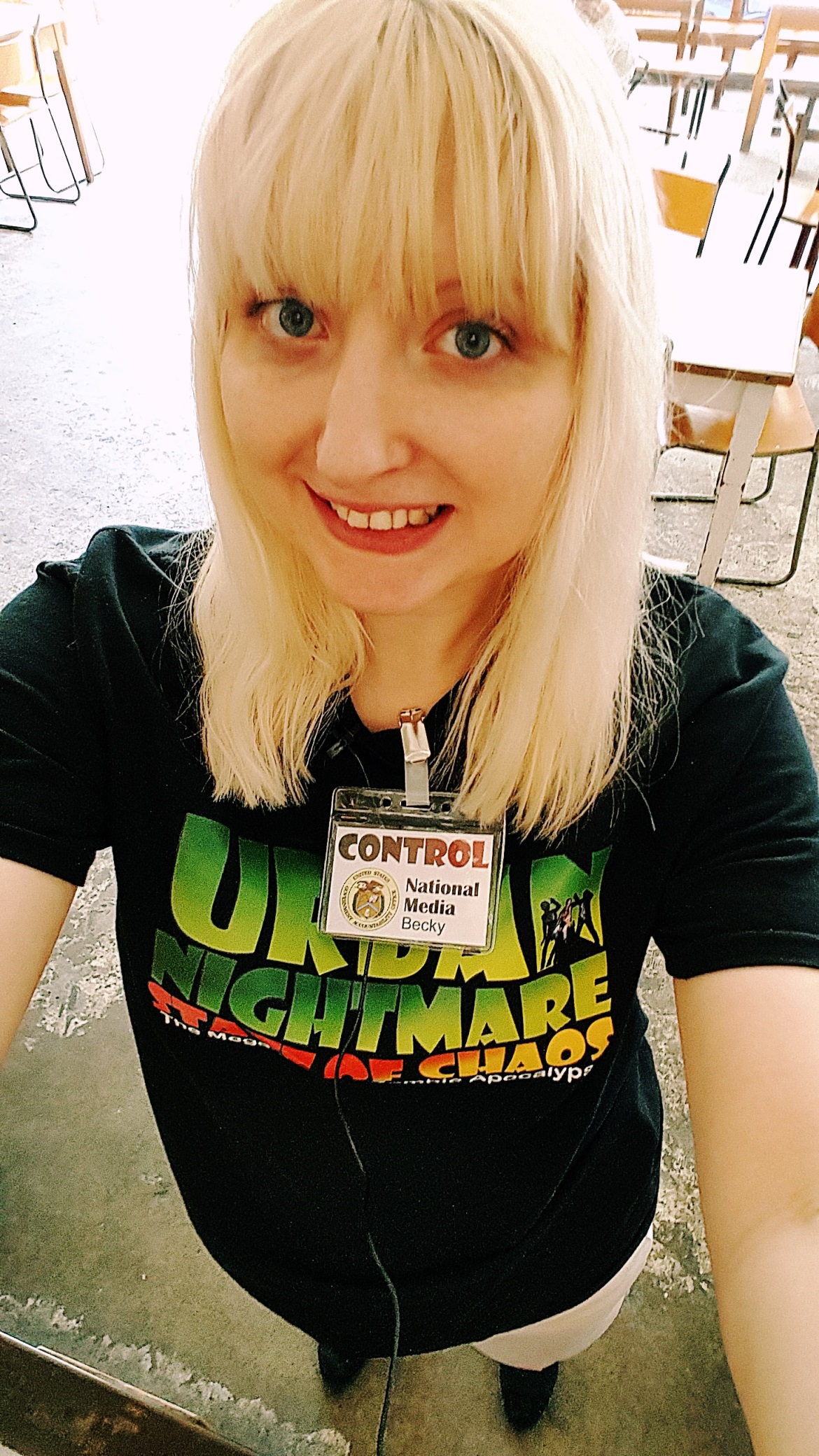 Dealing with an MS diagnosis and still smiling, natch, at UNSOC

I had a night out in Huddersfield with some of my friends from megagaming, and came up with an idea of EPIC PROPORTIONS for megagaming. I had a date night with TC (on which I did admittedly break my foot). TC in general has been amazingly there for me, and so supportive the whole way thorough. 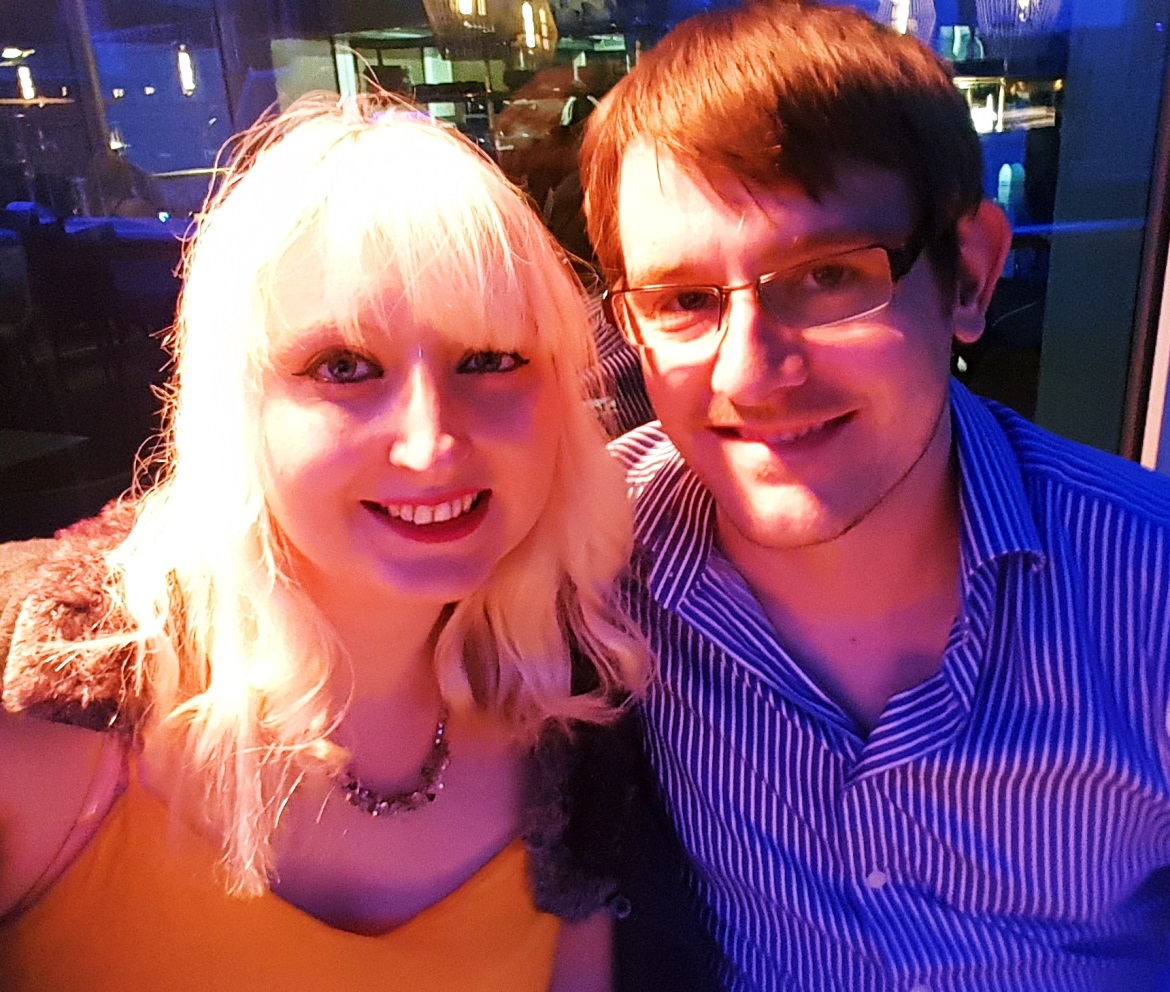 Me and TC on the night I broke my foot

And after breaking my foot, I had a friend date with Ellie where we had some super tasty food and drink at Veeno. And then I went to three incred blogger events , and got to spend time with some amazing people, eating some amazing food. I’ve only written up my blog about Wagamama so far, but the others are coming, promise! 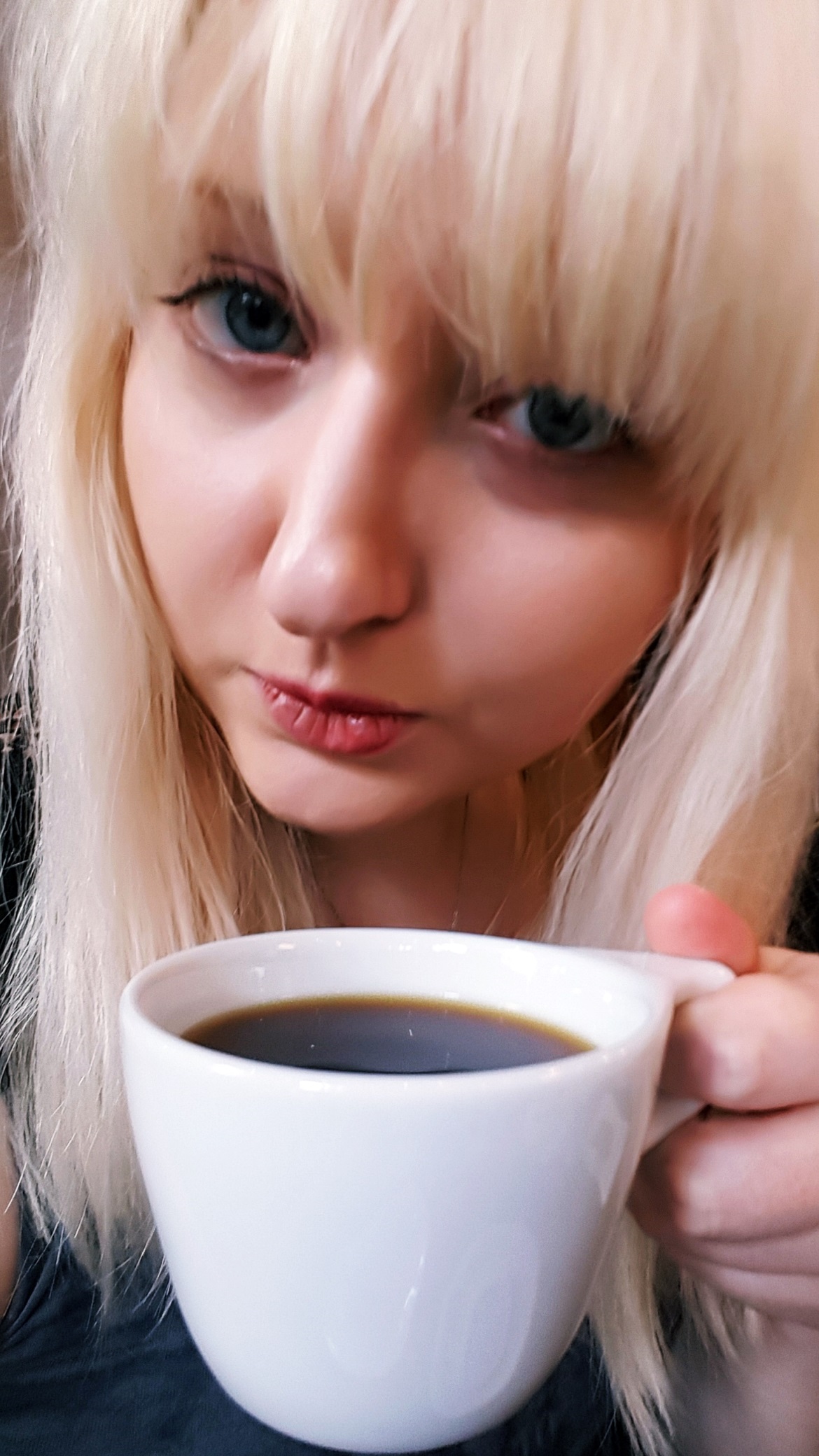 As you may have guessed, I had an epic time in Lisbon. In case you missed, I've done two posts...