The funniest thing is, a quesadilla is basically a Mexican cheese toastie.

These are the sorts of cheese toastie that make people say, “Wow Becky, these are amazing” (genuine quote).

So yeah, the other day I had a cheese toastie dinner party. 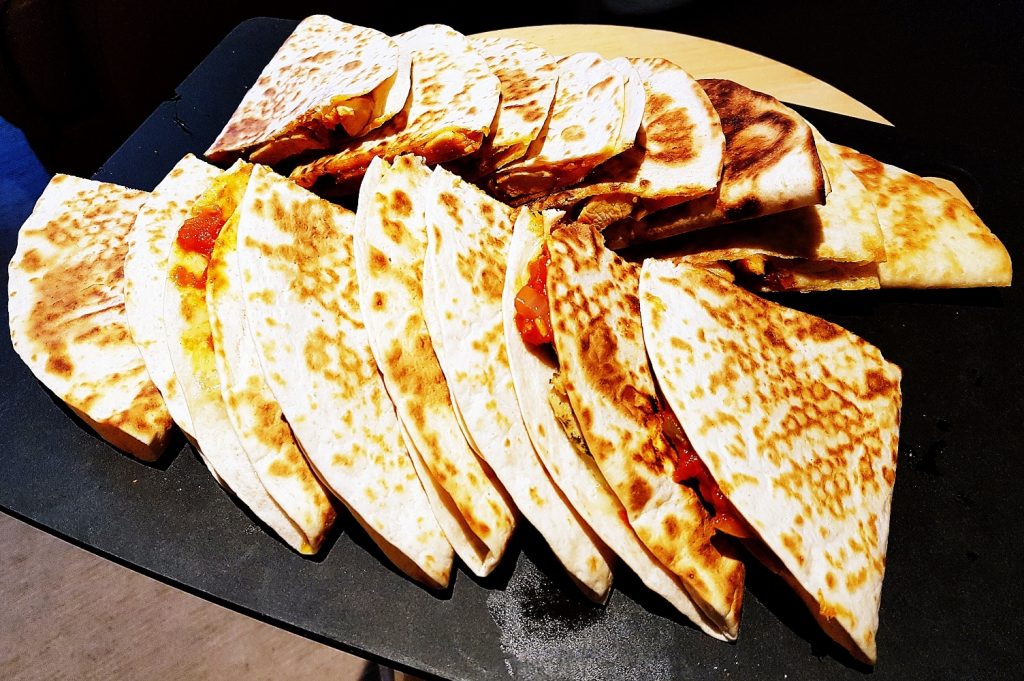 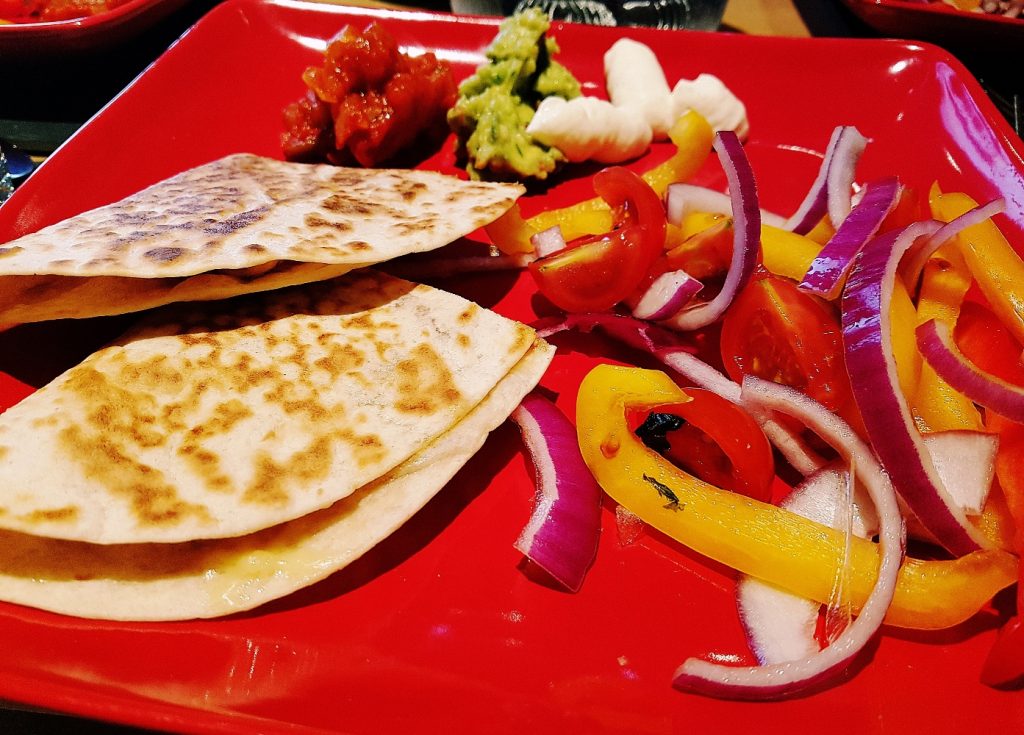 I’ll be honest, I usually get the Old El Paso packs, but I figured I’d make everything from scratch seeing as I was going to be blogging about it.

Start with the salsa. The longer and slower you cook your salsa, the better it tastes. You can do this a day or two in advance if you like, just keep chilled until you want to serve it.

When I made the salad, I was half intending to fry the ingredients and put them in the quesadillas, but ended up leaving it as a side. Hence the lack of salad leaf – I’d recommend baby spinach or rocket if you did want to add one. 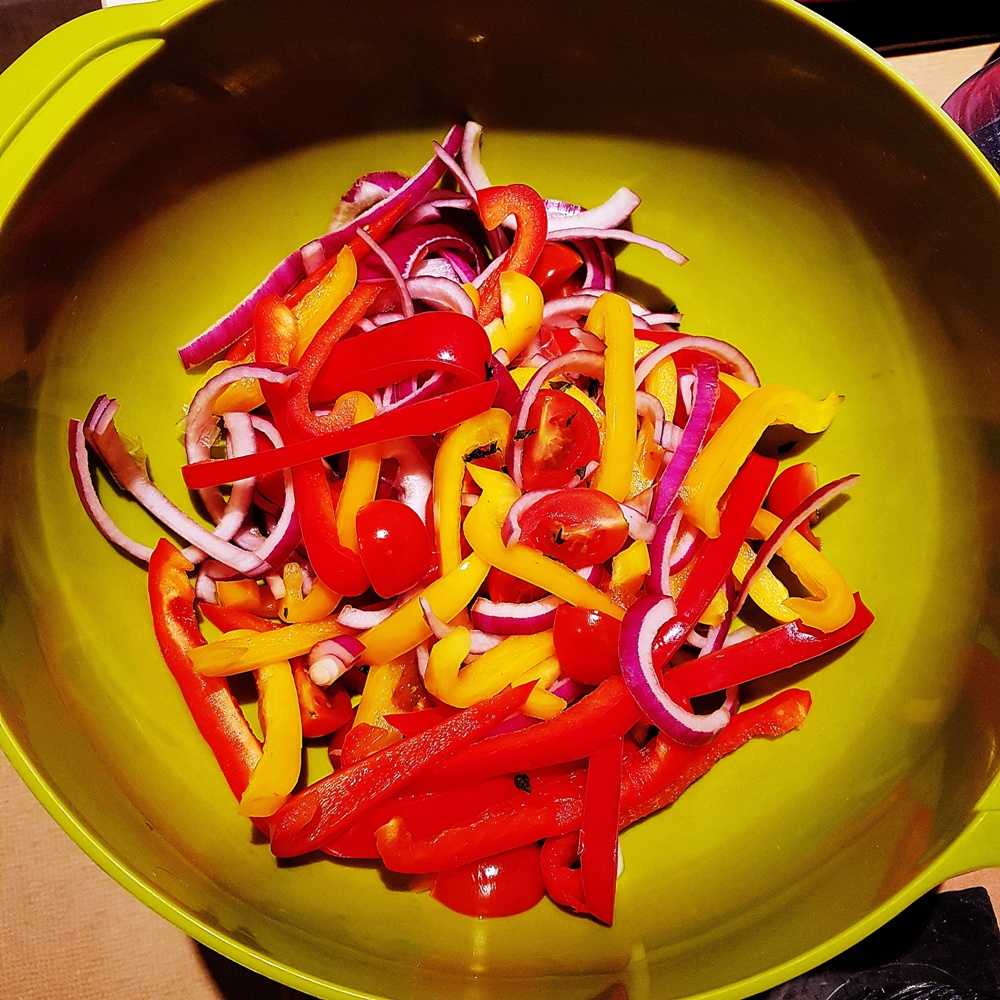 This was honestly the first time I’d ever made guacamole, and it turned out pretty awesomely. Quite limey, I maybe went a tad over on the lime juice, but taste it as you go to see how you like it. Best to make this fresh otherwise the avocado might go brown 🙁

You’ll know better than me how spicy you want this. I left the chilli seeds in for the salsa and took them out for the guacamole, and neither were overly spicy, but feel free to leave in for both, take out for both, use less chillies, use more chillies… it’s your tastebuds!

When you’re assembling the tortillas, it’s important to get the temperature of the oil right. Ideally the bottom of the tortilla should be golden just as you finish adding the filling, so you can turn it over straight away. Tip – if the tortilla sizzles as you put it in, you’re either using too much oil or it’s too hot!

Next make your salad: 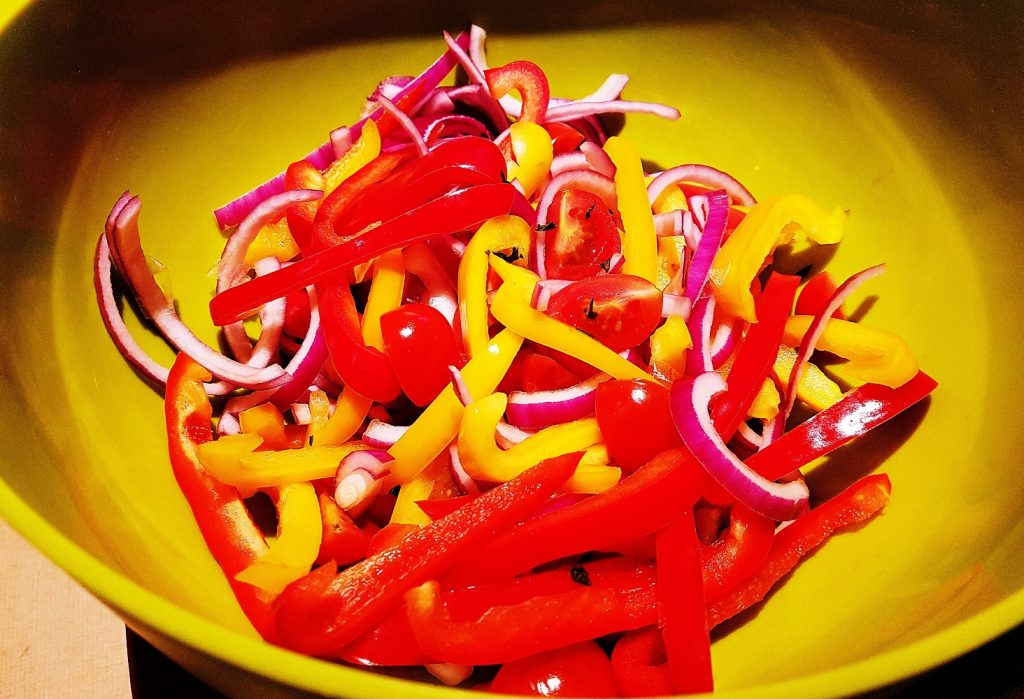 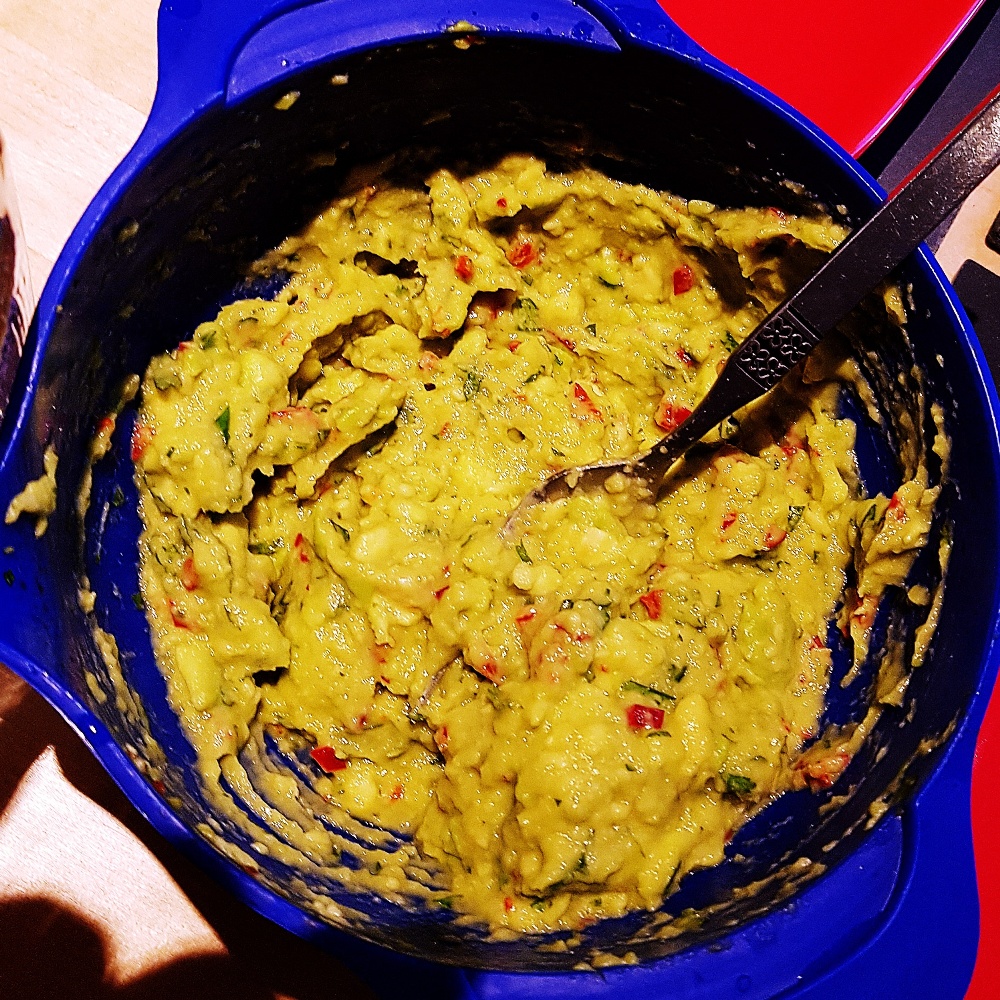 Fry up some chicken: 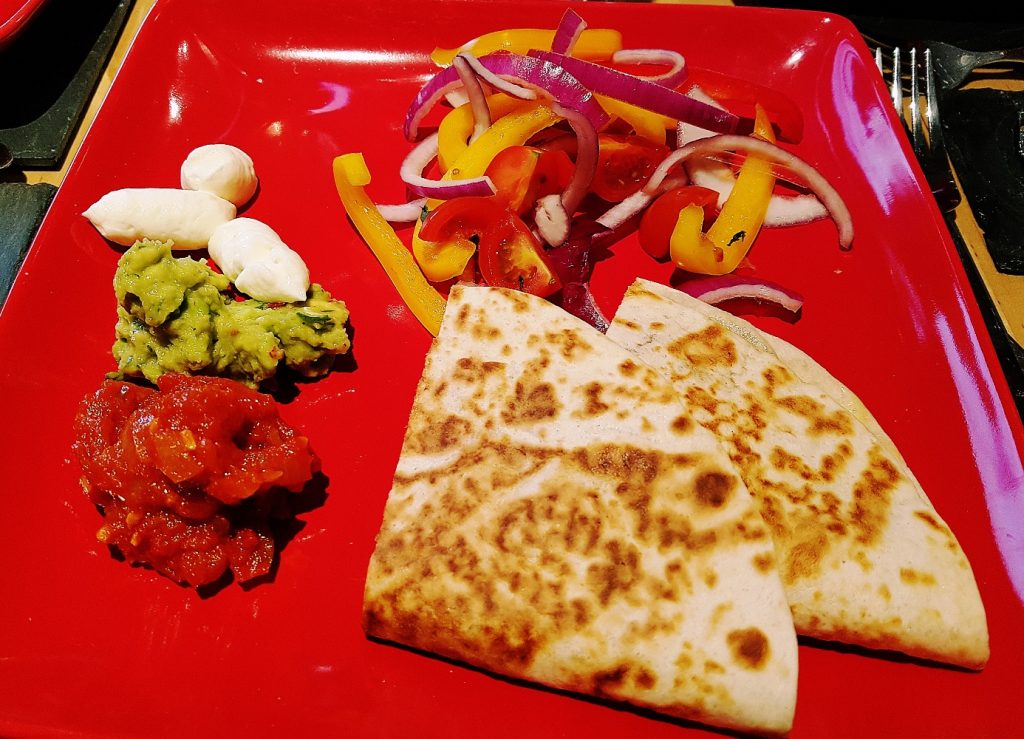 And that is how you make a cheese toastie suitable for a dinner party! OM NOM NOM!

If you make this dish, please let me know what you think in the comments 😀

1866 And All That: Megagame Report

I've lost count of how many people have told me to go to the Everyman Cinema since moving to Leeds....