Top Posts
How to Moulin Rouge, Secret Cinema Style
7 Habits of Highly Effective Megagamers
Our Finest Hour: Leeds Escape Room by Escape...
Urban Nightmare: State of Chaos – the First...
How to Write a Megagame Part 1: Choosing...
Game of Alchemy, and Megagames vs LARPs
Goodbye Everybody Dies…
How to Write a Megagame Part 3: Scoping
Undeniable Victory: Megagame Report
Ladies Who Megagame
Home Life One Month In Leeds

But the point is, I moved to the North roughly a month ago. Prior to that, I was living in SW London, near Kingston.

See, I moved up here to be nearer my boyfriend, TC. After a bit of back and forth over who should move, it was decided that since he had a job and owned a flat up here, and I was renting and had my own company which I could (theoretically) relocate anywhere, I was the more mobile of the two of us. So up the M1 I went. 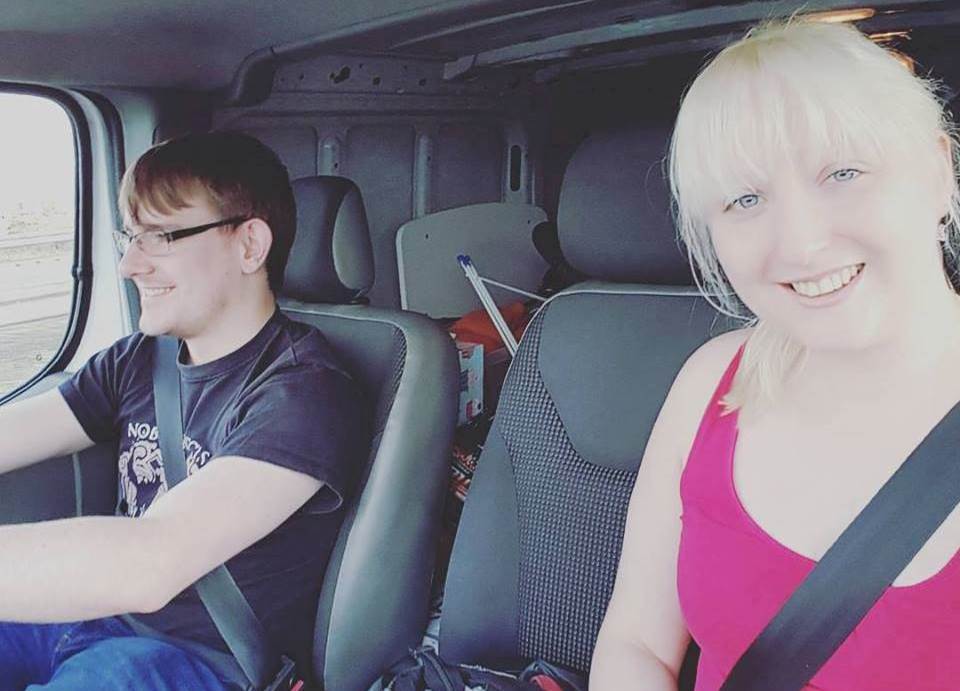 Let’s just say moving to Leeds wouldn’t have been my first choice. I’d basically waited my whole life to live in the best city in the UK (London), and I’m damn proud of my non-regional accent. My preconceptions of Leeds, Yorkshire, and anything north of the Watford Gap were not favourable. I’d gone to uni in Durham, but as most people will tell you, it’s basically a pocket of the south where occasionally you have to interact with Geordies.

My first ever visit to Leeds was in 2008. I was dating a guy from Guiseley, and, well, he and I were not a good fit. This may have contributed to my first impressions of the city – overcast, quiet, full of scaffolding. And no one could say the word “the”.

I’ve been back here a number of times over the years – my university sports team (okay, it was the Assassins Society) competed against the Leeds team on an annual basis; my ex-housemate Ellie moved up here two and a half years ago; I’ve visited the city for Megagames; and of course, the TC-who-was-to-become-my-boyfriend lived here too. I knew the city was good for a night out, and that sometimes it could be sunny, and that the scaffolding had turned into the Trinity Centre. They hadn’t got the hand of that “the” yet, though.

But when I actually thought about moving here… well, I wasn’t super psyched. London has everything – EVERYTHING. Leeds, while it has quite a few of my favourite restaurant chains (Browns, Five Guys, Las Iguanas), it doesn’t have Wahaca or Chipotle. And the incredible urban sprawl that is our capital… if you have any interest, you can find something to do somewhere.

However, much as it may pain me to admit it… I like it here. 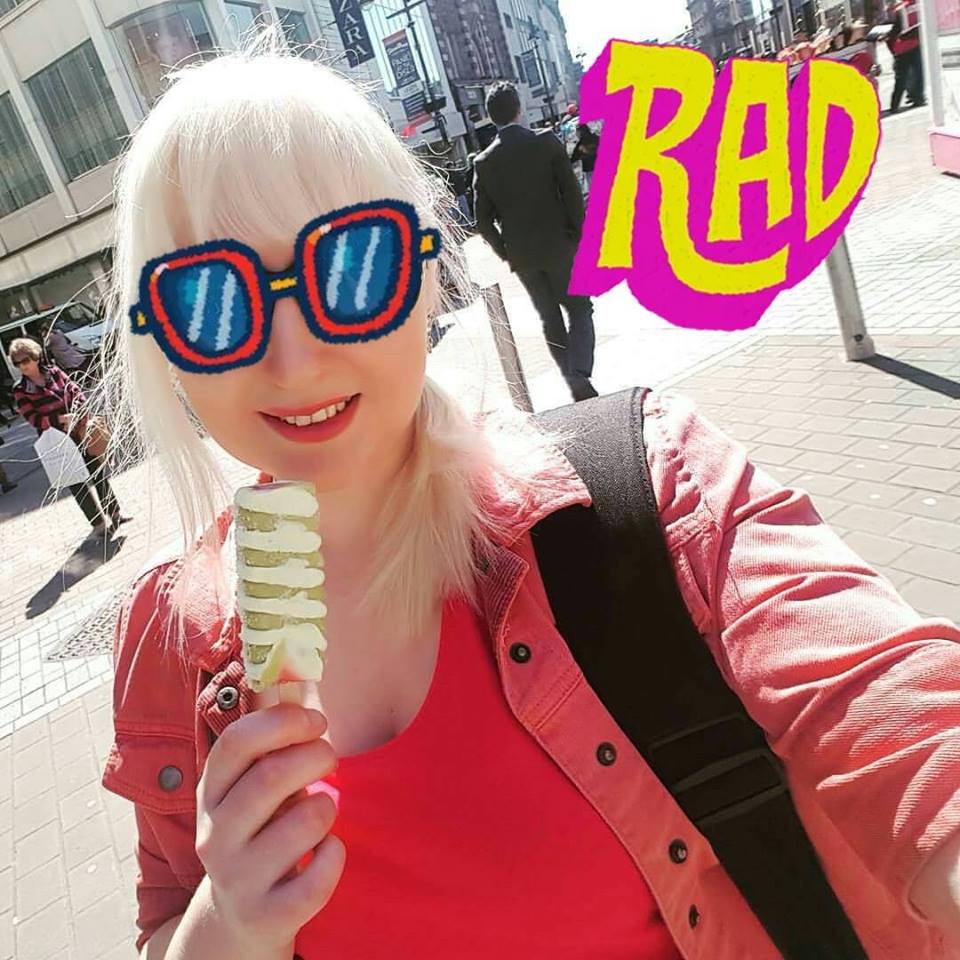 Honestly, in the five weeks I’ve been here, I’ve not had the opportunity to get bored. If I’ve wanted to do something, I’ve been able to every night. Sure, they may not have Korean take-out or Oxford Street, but I’ve had tons of new experiences already. And the fact that a pint costs a few quid less doesn’t exactly hurt either.

One of the weirdest things about Leeds vs London is the transport. In London, I lived on trains. In Leeds, it’s all about the bus. And rather than travelling an hour across the centre to see a friend, you’ll travel to a whole other city. It takes the same time, but it feels like more effort. 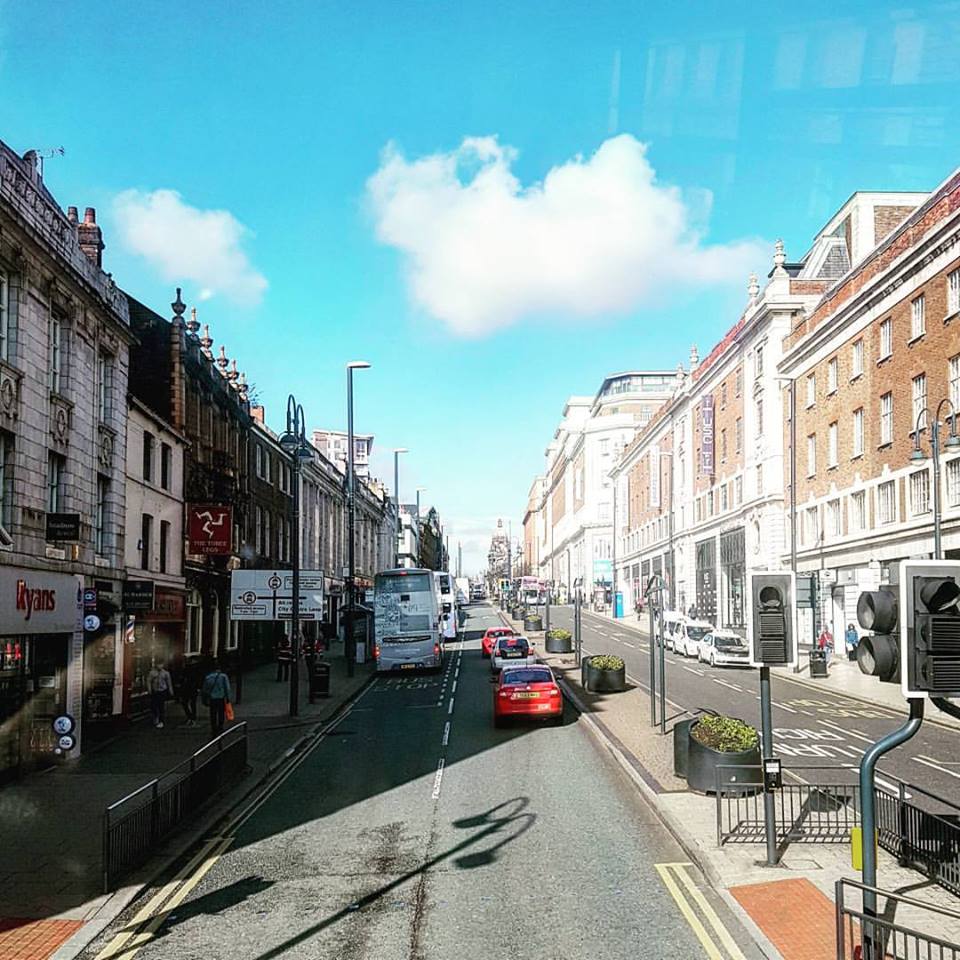 The hardest part of moving to Leeds? It’s not the accent (though sometimes that does pain me). It’s the digital scene. While it’s super awesome that there are so many people working in digital media, who I can meet and share ideas with, it means there’s stiff competition for my company. I’m having to take a different approach to marketing, and be a bit more creative.

So, initial thoughts of Leeds? There’s lots to do, much more than I thought there’d be. People are friendly and chatty, and I have an instant in when I meet anyone originally from London. And while I may not have the breadth of choice that I did in the capital, I’m definitely not short of choice just yet. 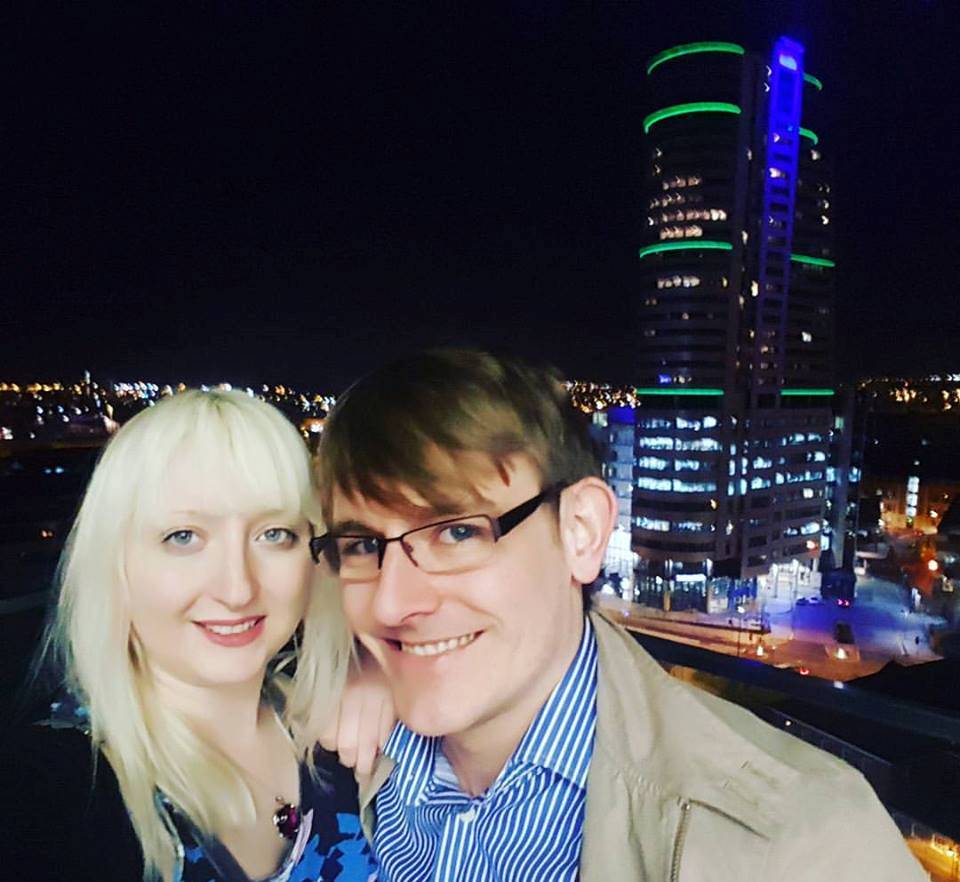 Salmon is, like, the best fish ever, IMO. I'd been planning on doing my usual ridiculously cheesy salmon pasta (which...