I’ve realised that Social Quirk, in its current form, is not what I want to be doing (but you’ll need to keep an eye on my business blog to see how I’m switching that up a bit).

I don’t know if I’ve become braver, or stronger, or more selfless, but I’ve been given opportunities to realise exactly how brave and strong and selfless I’ve become (hey, I’m not perfect, but who is).

The world may have dealt us some rough blows this year, but for me, 2016 has been a very good year. There have been challenges, of course, but if you’re not challenged, you never discover what you can actually stand.

I’ve done quite a bit of reflecting recently. I’m honestly not the sort of person who “reflects”, but the end of the year always puts me in a bit of a pensive mood. I’ve taken part in a Your Best Year 2017 thing. And, like previous years, I’ve done My Three Words.

For the past two years, I’ve been taking part in something called My Three Words, started by Chris Brogan.

The idea is, rather than setting resolutions that will be forgotten by February, you choose three words to encapsulate how you want the year to go for you. 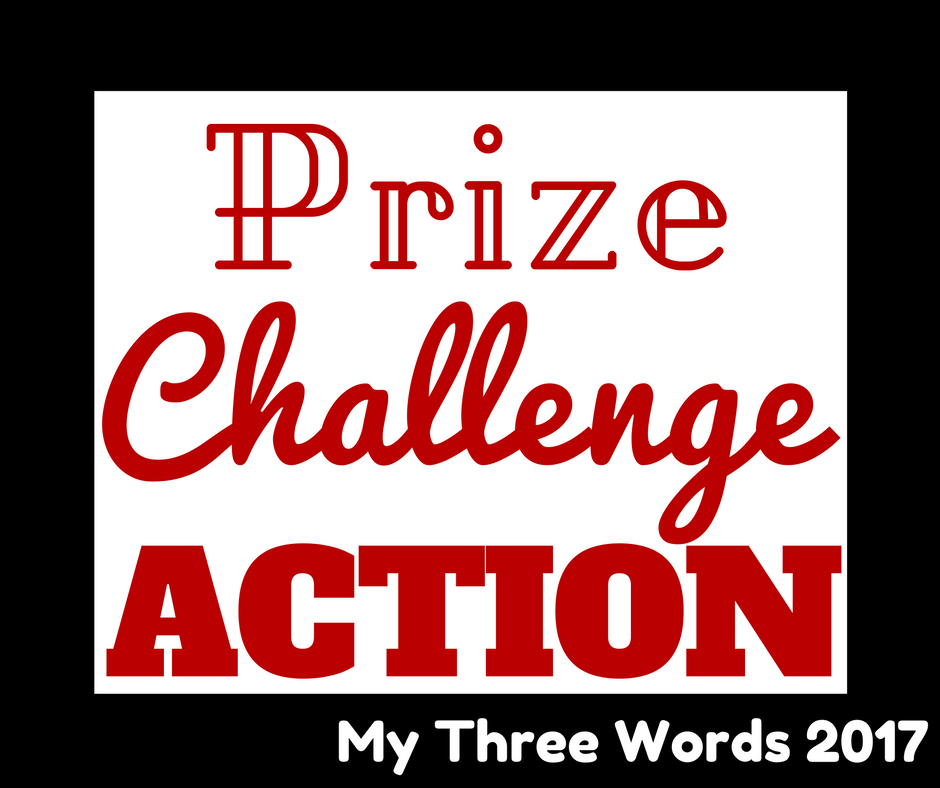 Last year, I think Value was the word I kept to the most. I’ve done my best, especially recently, to let some of the important people in my life realise exactly how highly I think of them and care for them, and to be there for them as much as I can. This year, I want to continue doing that, for everyone important to me.

Plus, I like the double meaning, that it represents winning and success.

Plus, I know that I work best when challenged, so this word will act as that challenge.

I want to be a human doing, not a human being. I don’t want to sit around being mediocre. I want people to take notice of me and notice of what I do. I want to make a difference. I want to step out.

I am very good at making plans, and worse at carrying them through. This word will push me to actually go through with things.

I’ve already made a few resolutions for the new year – just to get myself started in a motivated mindset. Honestly, they’re kind of the classics: sleep better, exercise more, procrastinate less, keep in touch. I’ve tied these into actionable steps for me to do every day, so hopefully they won’t dissipate too quickly.

So what are you doing? Do you have three words, resolutions, goals, targets? Or do you take the new year as it comes?

I'd been dying to try out Aperitalia at Veeno in Leeds for weeks. I came across it while browsing randomly...