I’m currently in the process of writing my third megagame. It’s the second sequel to Everybody Dies.

I’m also in the process of writing about four other games. I won’t say my fourth to eighth, because who knows if I’ll finish them and when I’ll run them. But they’re definitely in progress, in one way or another, and I want to run one of them in early 2019.

Choosing what game to develop is something that newbie designers often get wrong. Because writing a megagame is damn hard. You need a concept that will keep you interested when you’re statting up 100 combat cards or writing your fifteenth email to a venue. You need something you won’t get bored of. Honestly, that’s the most important part of picking a theme.

And then there’s the proof of concept. Is it a megagame? Does it scale? Will all the planned players have something exciting to do on the day, and not just one exciting thing? Would it be better as a boardgame? A LARP? A tabletop RPG? A mini-megagame (the existence of which is hotly debated)?

Sometimes you can’t answer that question for a long time, and you may end up working on your game for a while before realising its not going to work out for one reason or another. That’s okay! Well, less okay if you’ve booked a venue and started charging for it… But don’t be ashamed to admit it’s not turning out the way you wanted it to.

So, right from the beginning, I need to work out which of my projects to turn into my next big hit. And then I’m going to blog along while writing it. Exciting, huh?

And here’s the games…

You might have heard of this one. I pitched it for the Pennine Megagames calendar last year, and covered it on this blog, but here’s the deal. It’s a Political Council (PC) game set in Ancient Rome, with the exact date and emperor being vague. The majority of players will be Senators, who will be competing for power, prestige, positions and more. There will be priests, and religion will be a major part of the game (as it was in Rome) with auguries taking place before every senate session.

The big difference between this game and most megagames is that all military is super high level – think, pick your legions, pick your commander, press go and get the result. The focus is really on the politicking and squabbling over power.

Designed so far: not tons. I put together the pitch for the Pennine meeting last autumn, so I’ve got the broad strokes – player types and rough numbers, the titles they’ll be competing for, a few ideas towards how the high-level military game will work, the idea of a map of Rome with different regions that need to be administrated, and some thoughts toward the religion and culture games. But there’s a lot left to do. 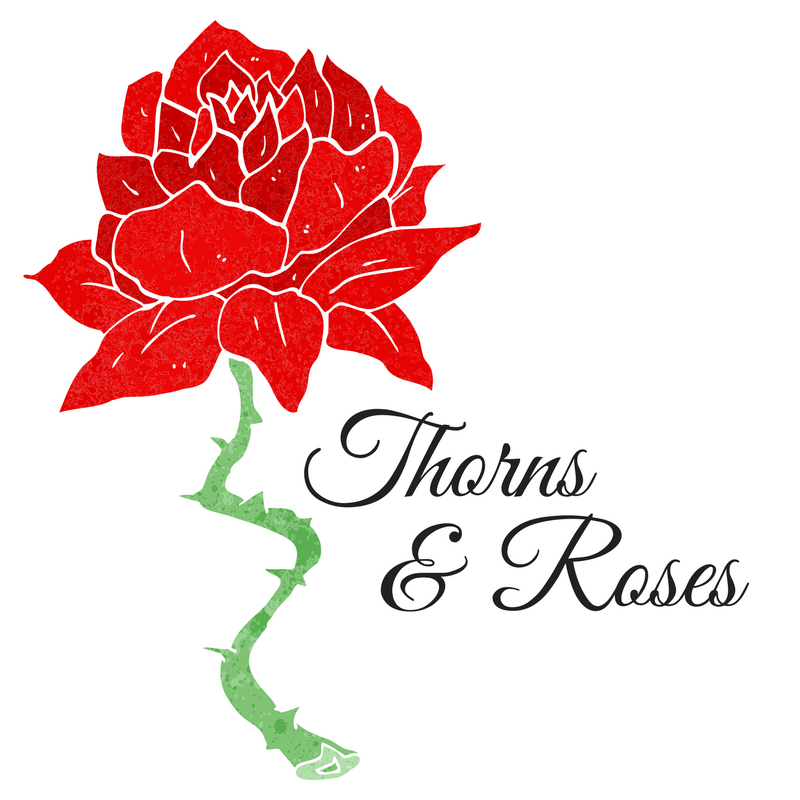 This is a game similar in format to the Ancient Rome game, only this time it’s set in the Renaissance. Most of my knowledge about this era is from Tudor times, but it will incorporate elements of the rest of Renaissance Europe. It will feature a Council, centred around the monarch, with players taking the roles of nobles, priests, merchants and anyone else cool who was around at the time. As above, the majority of players will be nobles competing for prestige and positions, with very high-level military and more of a focus on the internal workings of the court.

Designed so far: literally nothing, it’s just a cool idea. 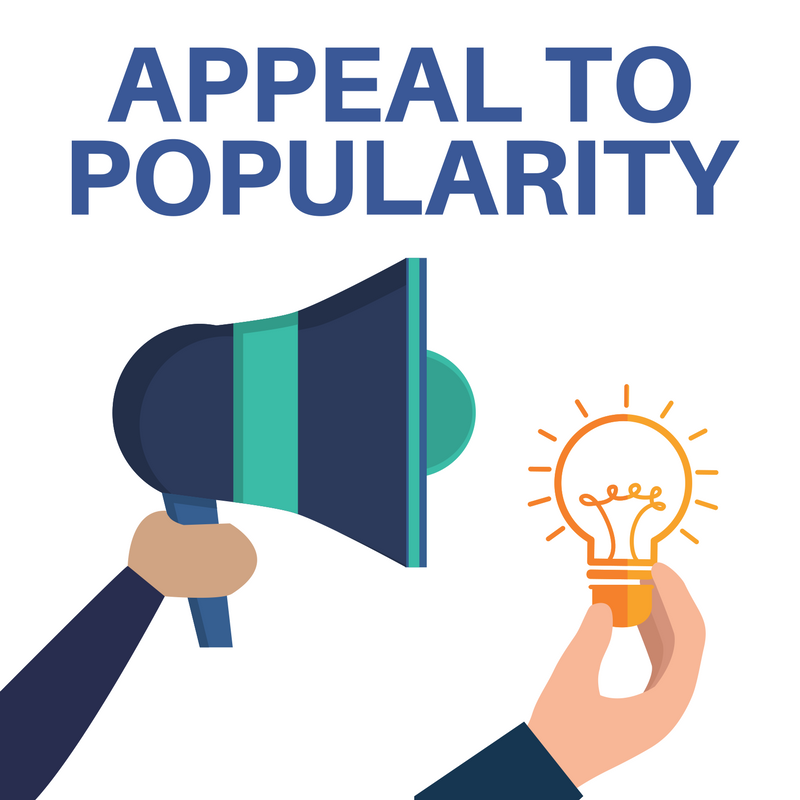 Known variably as Kardashians the Megagame or Desperate Housewives the Megagame at various points during its development, this game is all about two things: innovation and influence. All the players have some measure of both, and players are competing to complete Projects to boost their reputation as a business mastermind. The press game in this should be quite cool too.

Designed as a “mini megagame”, this should run in 3-4 hours with 24+ players. If I go commercial with megagames, this may well be the idea I go with.

Designed so far: this is probably the most progressed idea. I’ve got a list of Project blueprints, the basic turn structure, the concept of Effort as a resource, the idea of adding in Scandals or Publicity Stunts as a game event, the structure of the teams and several team briefings, and most of the Press Game.

Probably the game I am most excited about, but probably also the hardest to do.

But something is threatening Trope High, and the students will have to band together to stop it. (Yes, this game has a secret plot. No, I won’t be blogging in detail about that if I do go ahead with that one, but I will blog about secret plots in general).

Designed so far: the concept of turns being as long as an episode, the secret plot and some of the fluff. This is going to be the hardest to make because I don’t want it to be a LARP so I’ll need to find some significant ways to stop it from being one.

So there are the options! Based on what I said earlier, only I can make this decision about what I want to work. But I’d be interested in hearing your thoughts about the game ideas (and if anyone is working on anything similar).

I don’t know how frequently I’ll be updating this or working on the new game, since I do have ED3 coming up in September. But keep your eyes on the blog for updates!

Others in the “How to Write a Megagame” series

Check my stories (and my highlights because some o

Time for another online megagame, and today I'm ch

Earlier this week I started playing Holding On ove

When you can't get outside, bring the sunshine ind

Today on the blog I've suggested ten things that y

Managed to get back into box three of CosyKiller b

It may not have been today. But it's forever. . #t

I've done my monthly recap about April, a full mon

We were supposed to be getting married tomorrow. .

Lost for the first time in our play of Pandemic Le

Missing human faces atm. Not just their faces, I g

Yes, on my blogger photo shoot, I genuinely got a picture taken with a dragon for precisely this blog post......