Wimbledon seems like ages ago, and it appears I forgot to blog about the ridiculously awesome array of food I produced for the house warming we had for the final! 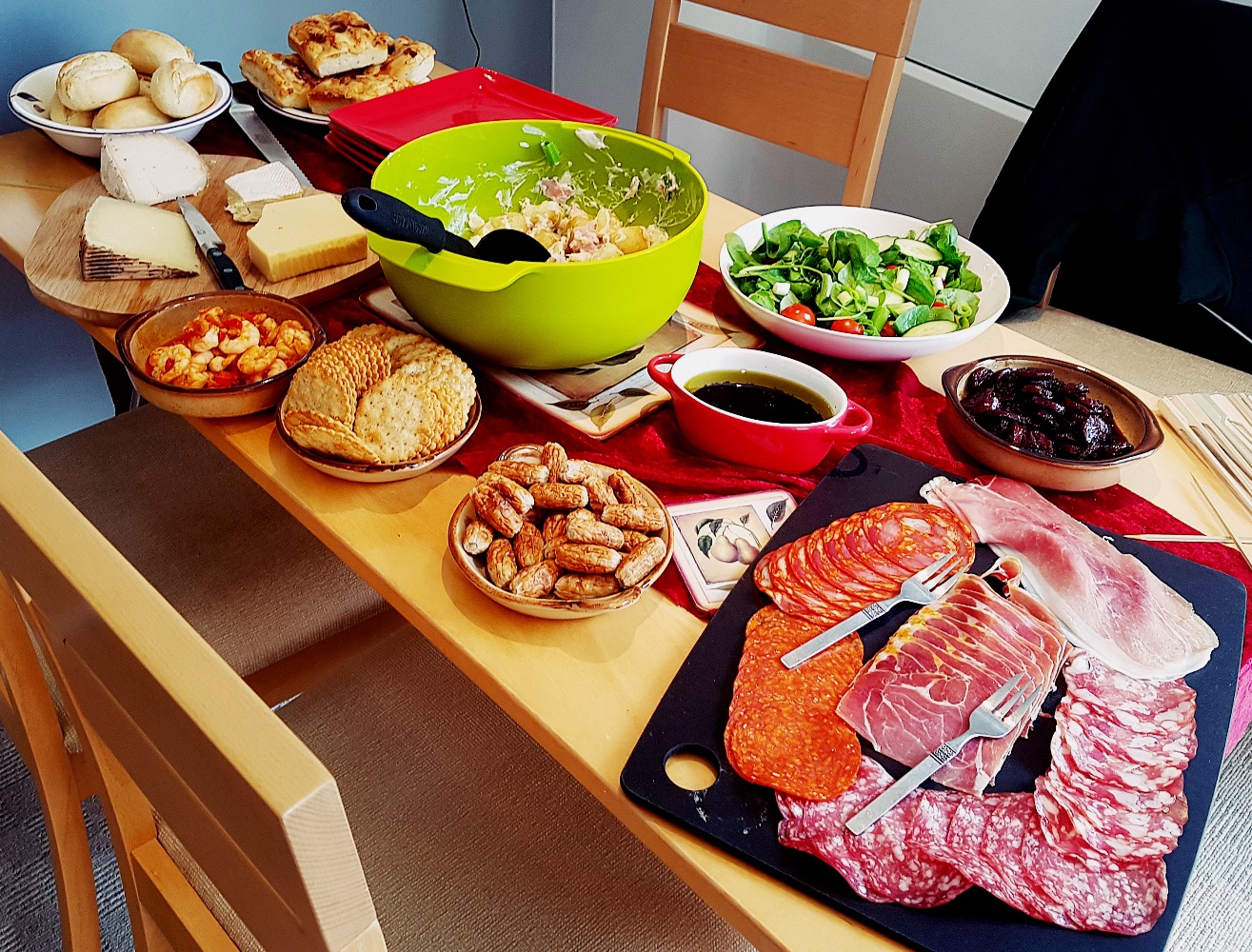 In honour of my moving in, TC and I decided to do a sophisticated daytime tennis viewing (a House Wimbledoning, if you will) rather than a raging house party, mature adults that we are. We invited over a few of our best friends, and promised an afternoon of food, Pimms and Andy Murray.

If you’re here for the recipes – scroll down!

The most important thing to get right at a Wimbledon party is, naturally, the Pimms.

We had ours two different ways. Keeleigh’s fiancé Kyle suggested that we open the bottle of Prosecco they brought (ALWAYS Prosecco over Champagne any day) and top it off with a little bit of Pimms and a strawberry. 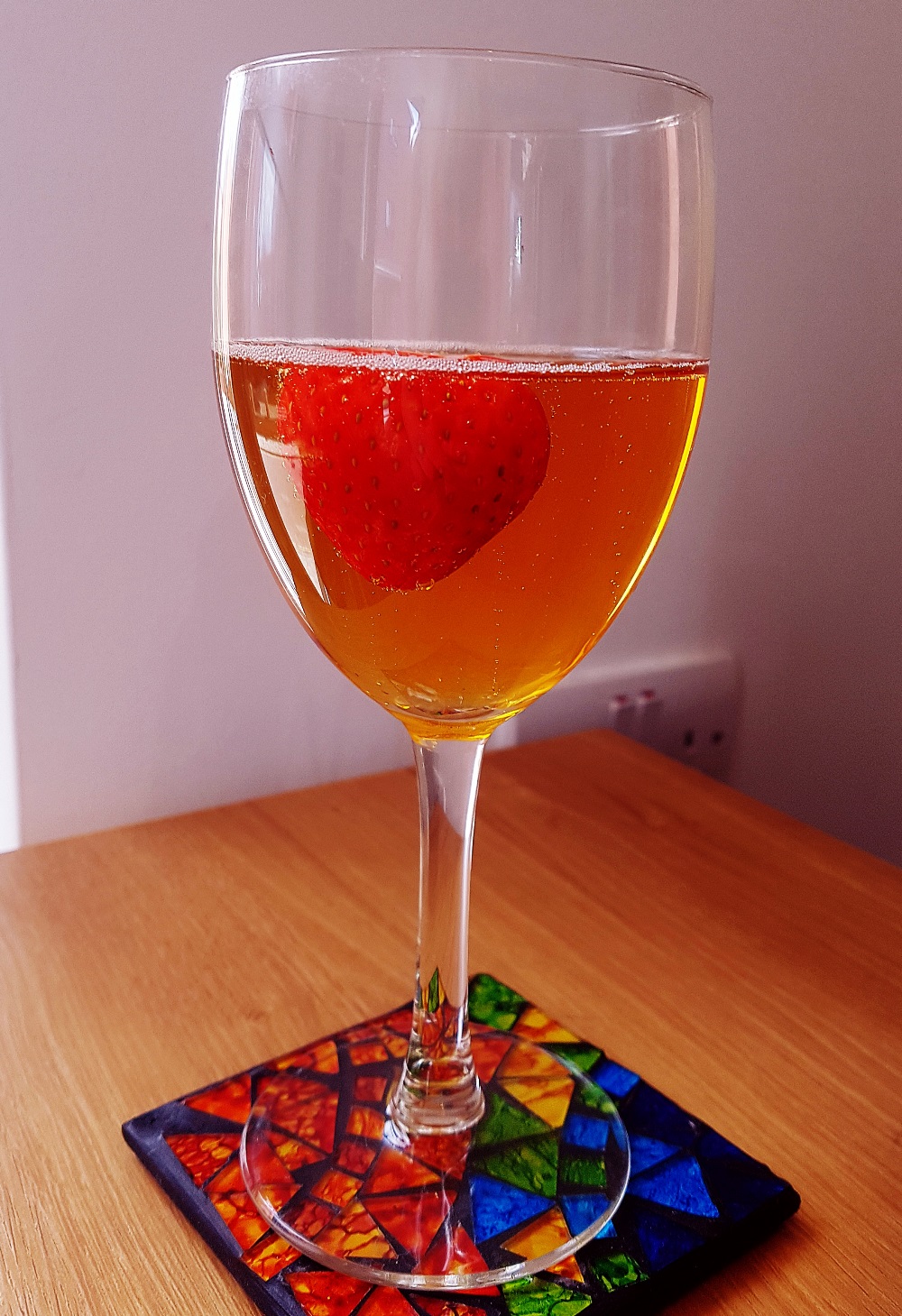 It was absolutely yummy and a perfect celebratory start to the afternoon. 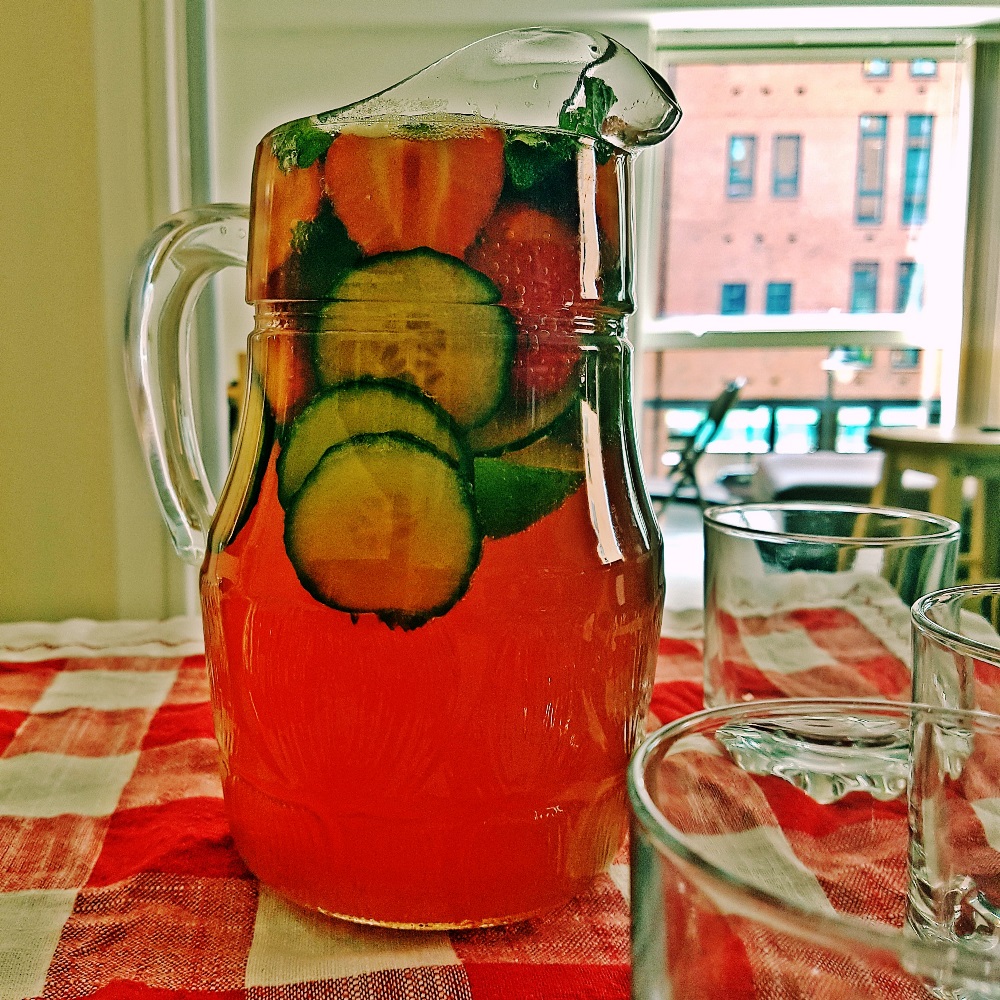 Far Too Much Food 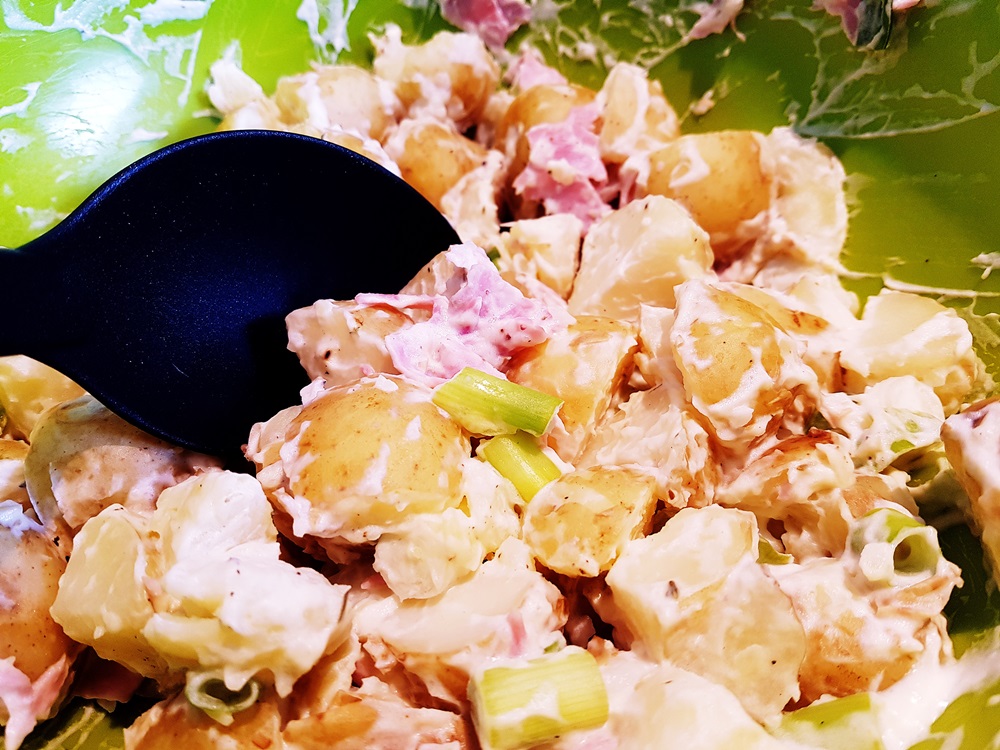 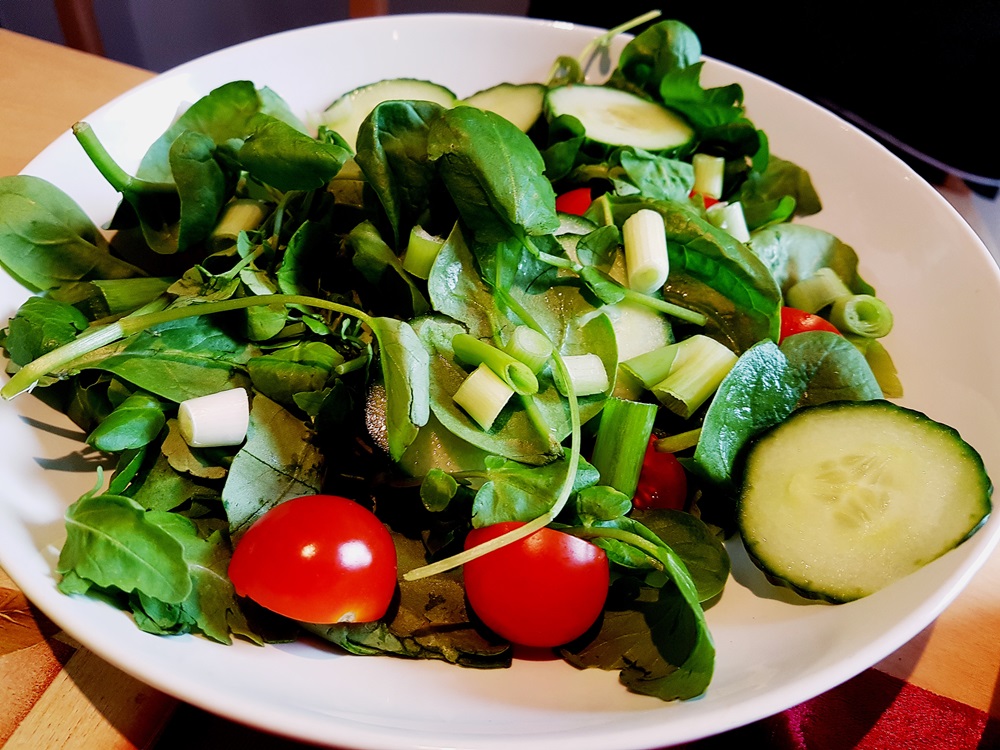 Prawns with chilli and garlic 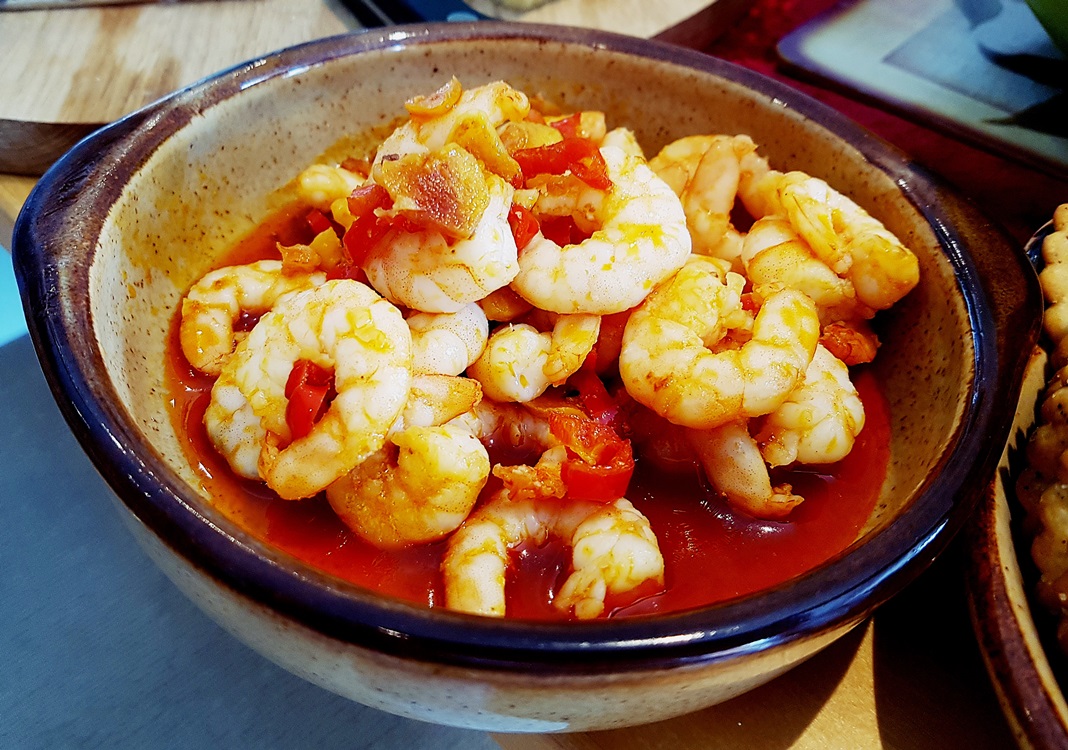 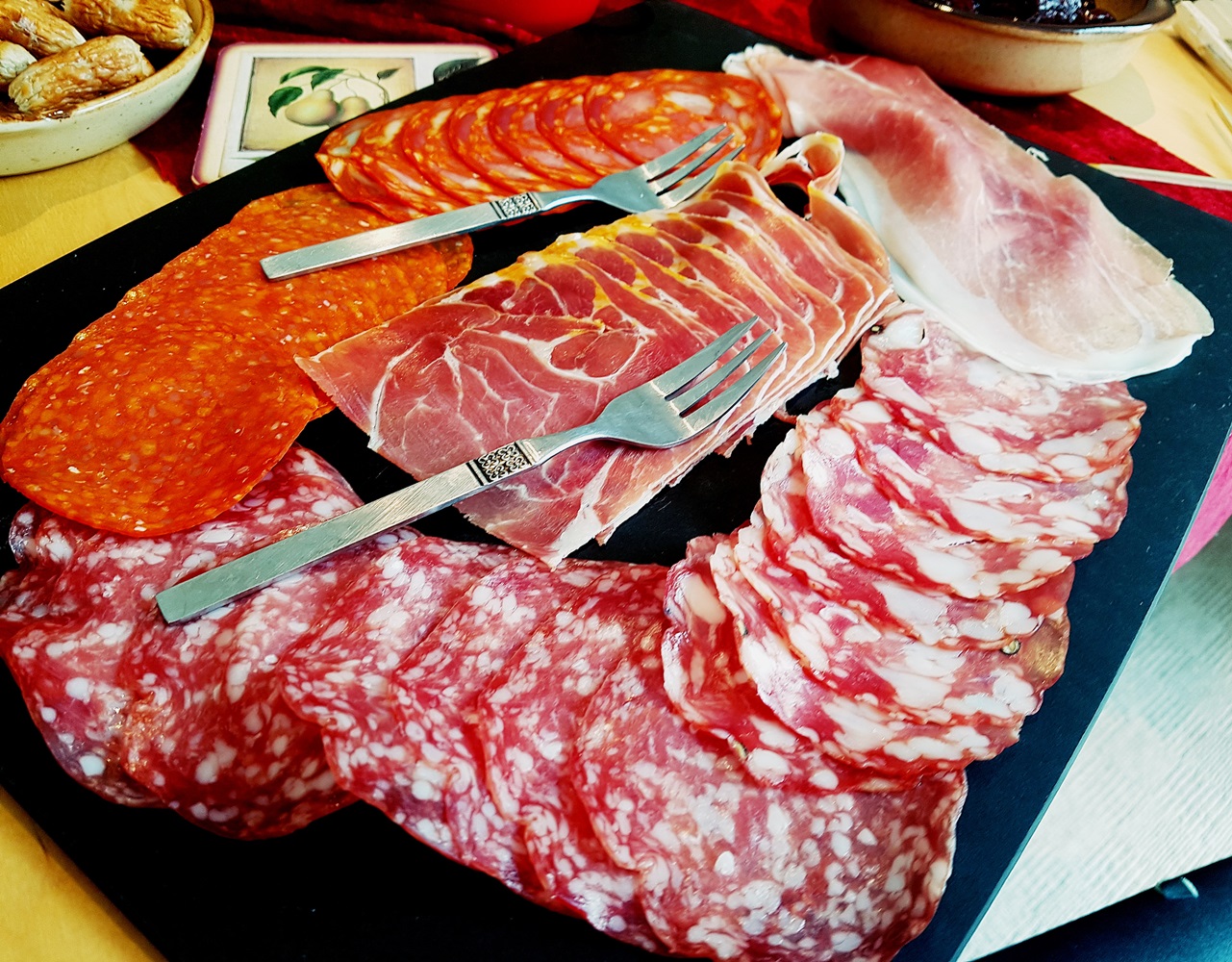 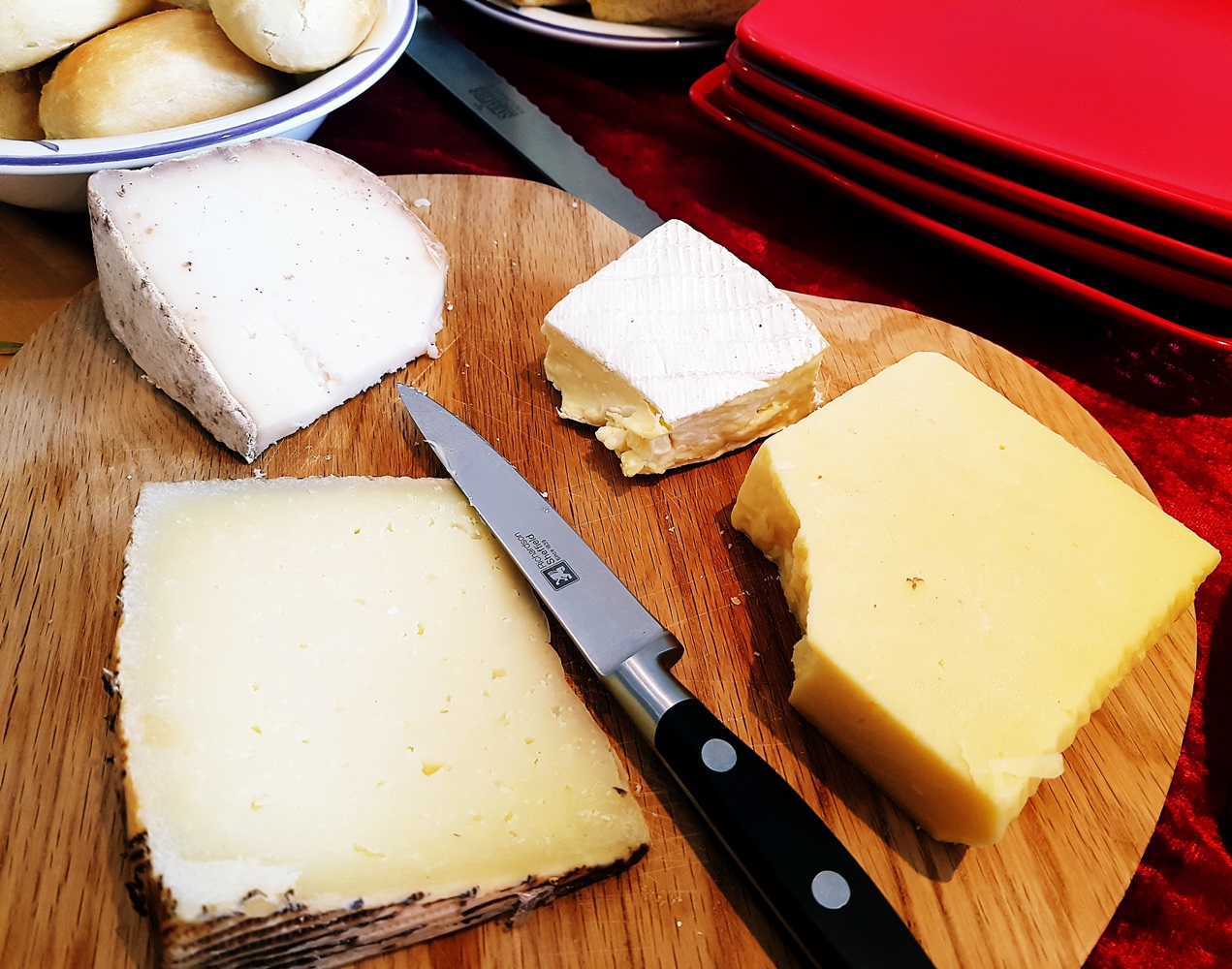 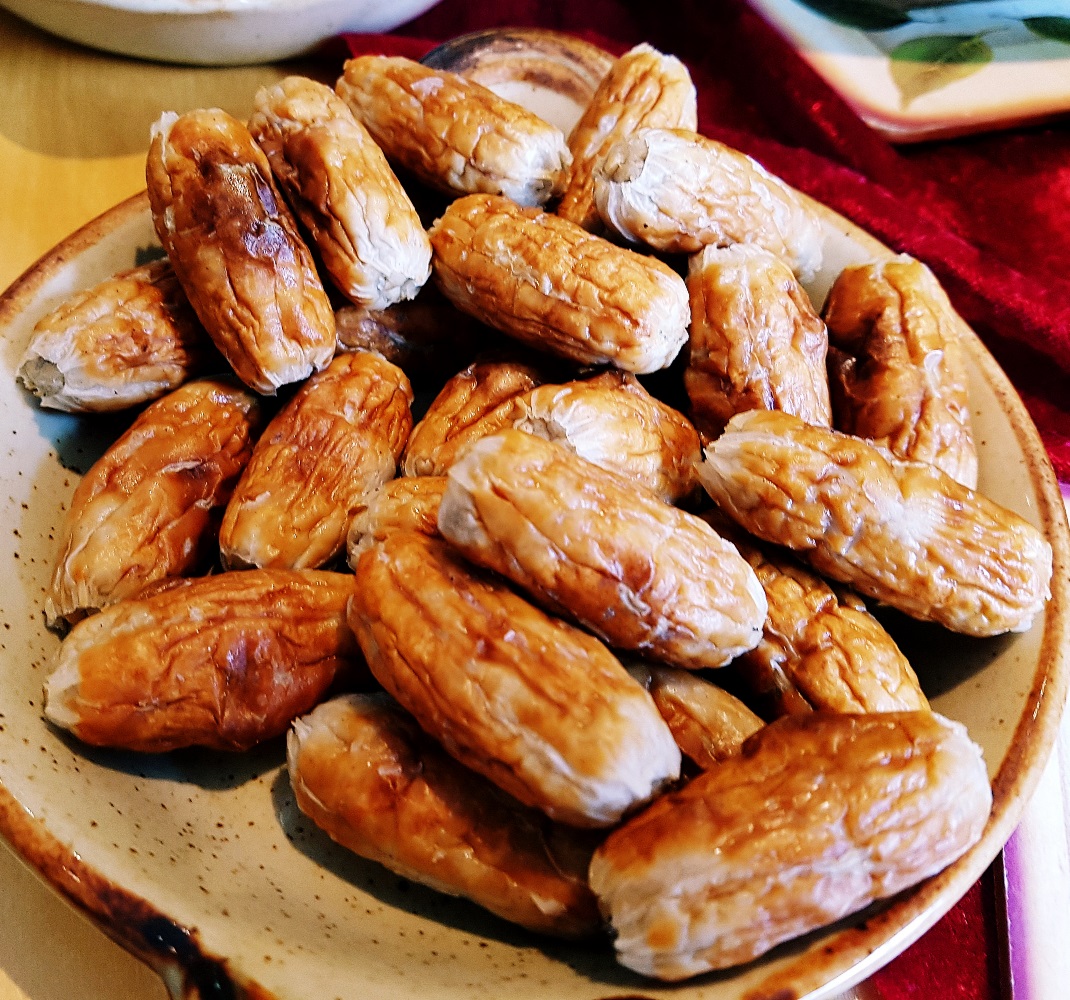 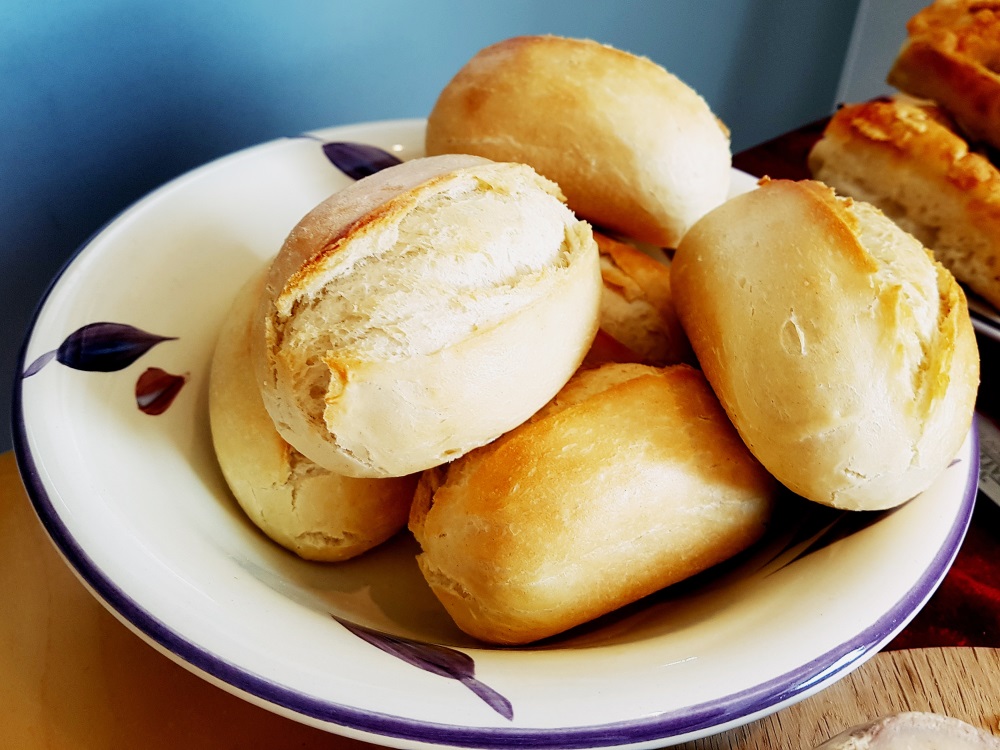 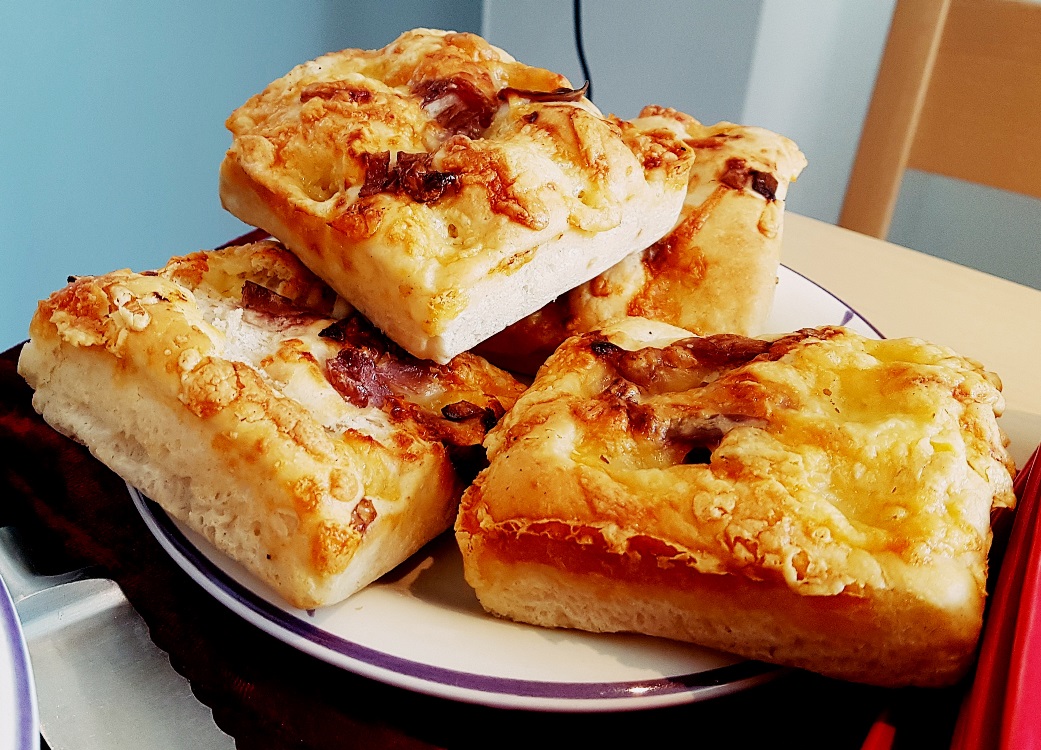 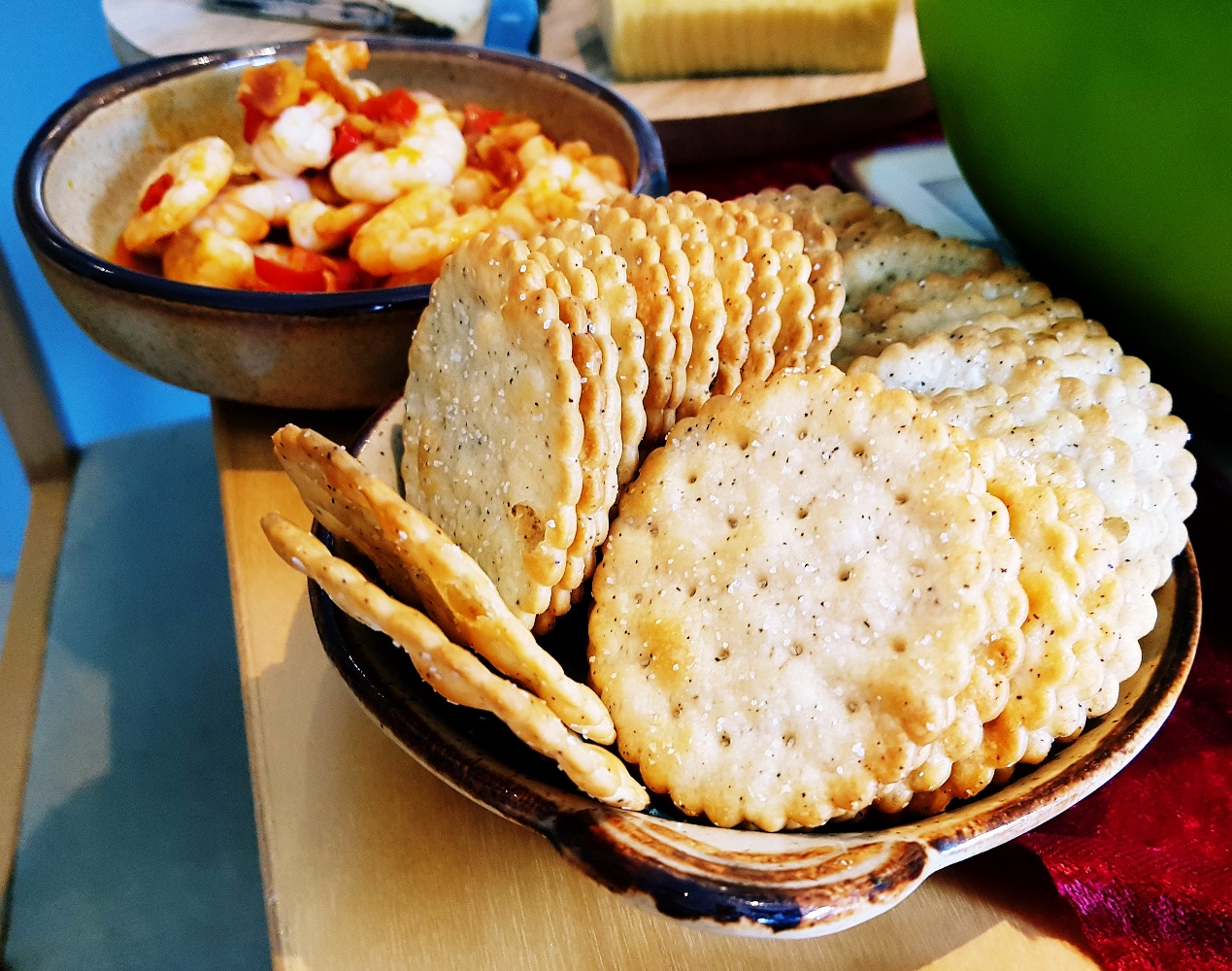 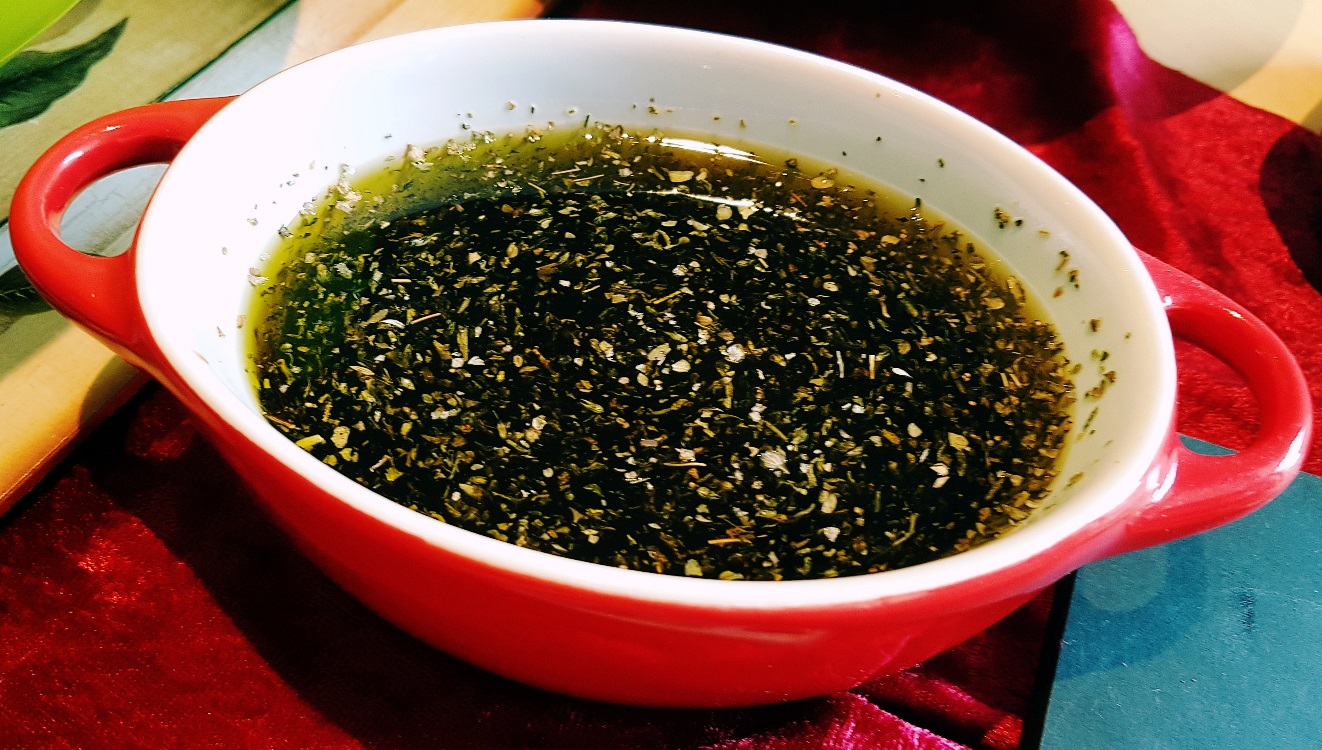 It was amazing. And I’d like to share the recipes for three of the dishes. Guess which three!

This has got to be my favourite Spanish tapas dish ever. Like, the best in the world. I will forever strive to be as good as the Cha Cha Chorizo dish at Las Iguanas (tragically no longer on the menu).

The chorizo should be slightly crispy on the outside but melt-in-the-mouth too – the key is to fry it up nice at the start, and then cook it as long and slowly as possible. It would make a great starter for my paella dish! 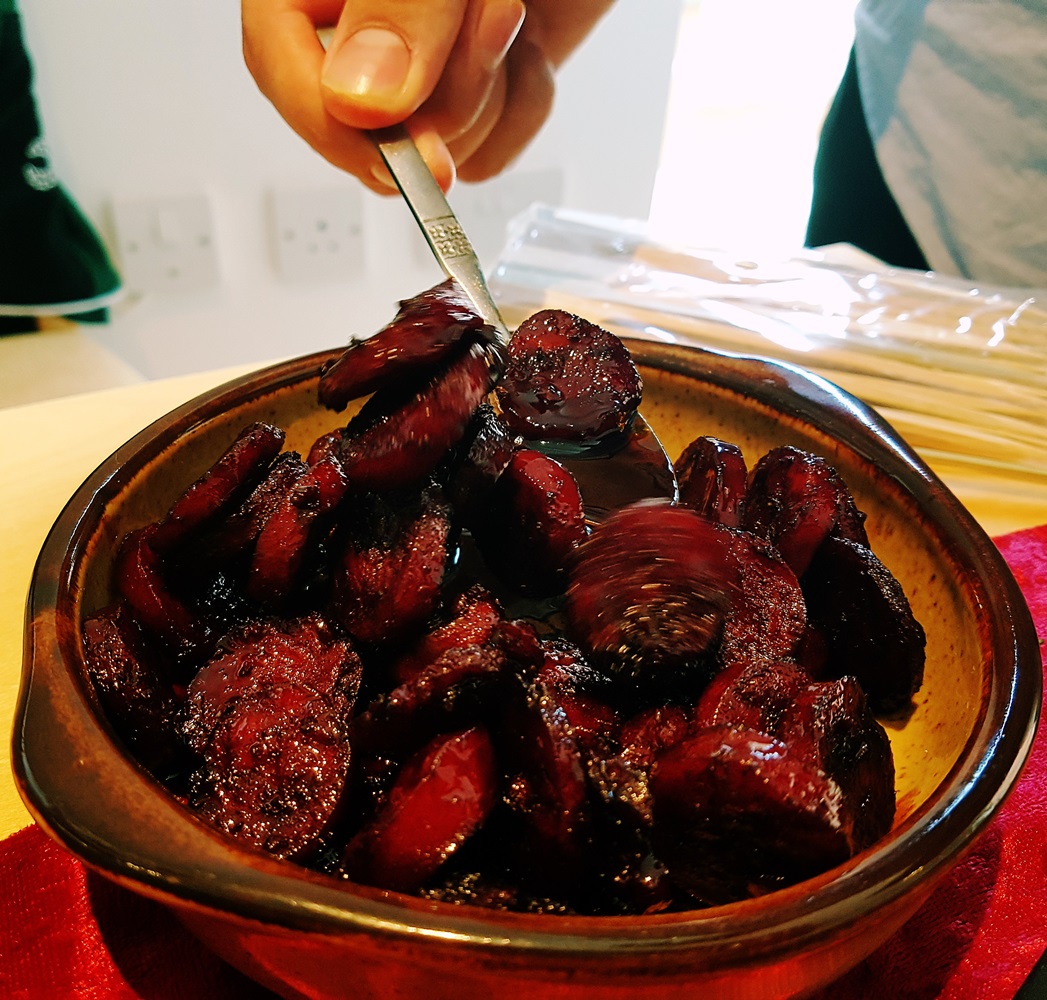 Serves two as a starter with a little crusty bread to mop up the sauce.

Prawns with Chilli and Garlic

Another super easy tapas recipe that would go great with paella. Definitely get raw prawns for this, they absorb the flavour so much better. This is a chilli and garlic one, but I love doing a salt and lemon version too. 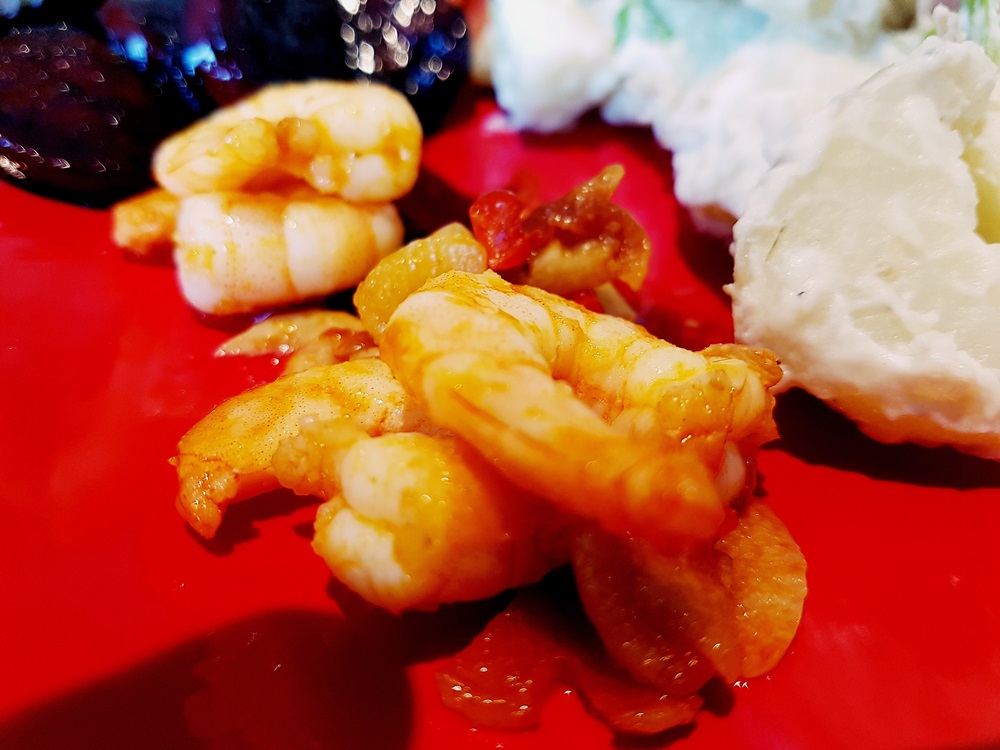 Serves 2 as a starter.

Now, TC says one of the things I’m best at is my salads – apparently I do “unusual things to them”. Well, mostly it’s by adding some odd stuff as a dressing, so here’s one of my basic ones.

Usually you’d combine oil with vinegar at a 3:1 ratio, but I love my vinegar and oil is the less healthy part, so I use a higher ratio of balsamic. Feel free to tone it down if you prefer. Whatever you do, use a good quality olive oil for this, and never ever substitute with vegetable.

It’s the herbs that make this truly special. This combo is great for a Mediterranean meal, but definitely experiment if you’re going for a different vibe.

And it’s not just good on salad, get some of that crispy bread and dunk it in there! It keeps quite well too, so don’t go pouring your leftovers away, save them for the next time you have salad.

If you can call it that.

Put all the ingredients in a bowl and mix thoroughly!

TC made the salads (and didn’t keep track of what he put in them), so I’ll have to share my recipes for those at some other point.

The rest of it was mostly from Sainsburys! Keeleigh and Kyle brought the sausages, and the cured meat was two different deli packs – chorizo and milano, and Italian antipasto. I love the deli meat packs as it just gets a bit more variety in your buffet than having a lot of the same type.

We served two types of bread – the par-cooked bread rolls that you heat in the oven until crispy, and some delicious onion and gruyere focaccia which I definitely wish I’d ordered more of, also heated. We also had some really tasty salt and pepper crackers that matched perfectly with our cheese.

Speaking of the cheeses, we had some brie and some mature cheddar (fridge staples), as well as some manchego and some semi-hard goats cheese that I’d picked up from the farmer’s market. 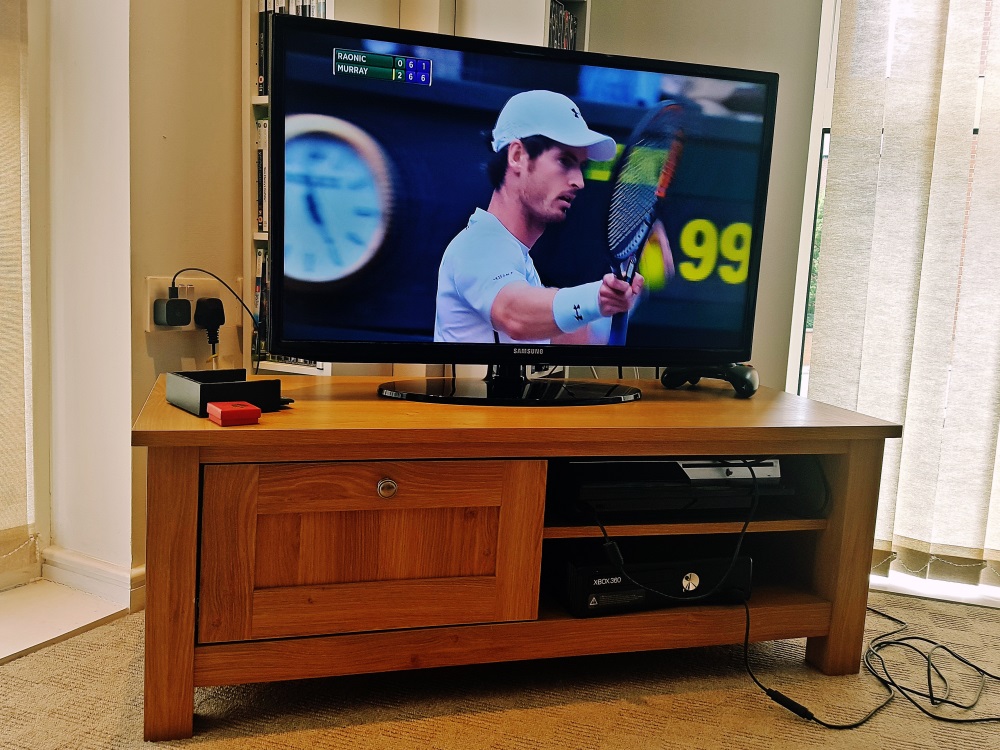 We gorged on food and lazily watched Murray take home the Wimbledon title.

We finished off the afternoon in classic Wimbledon style – with strawberries and cream: 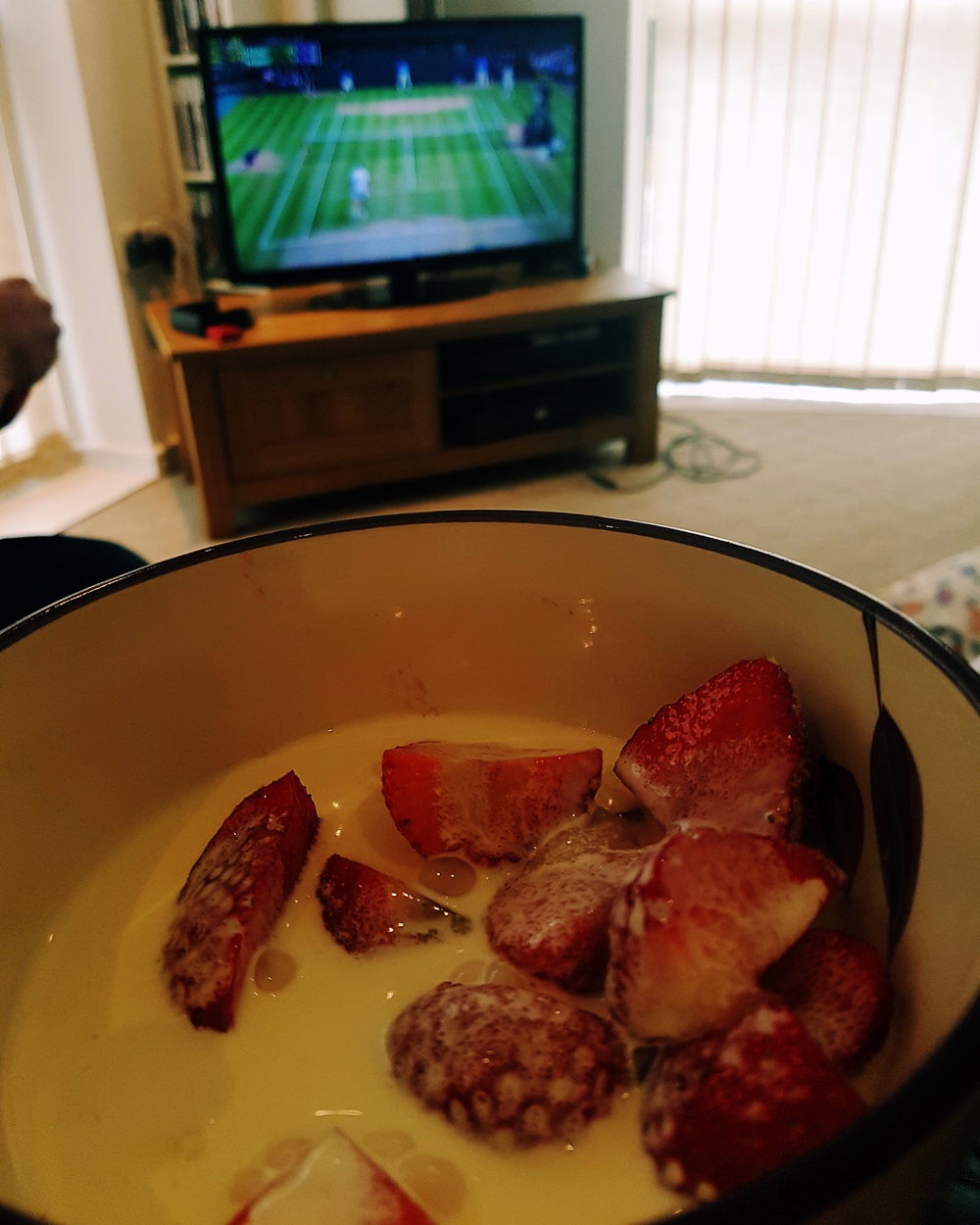 Overall it was a plain ol’ lovely day with friends <3

What would you serve at a Wimbledon themed party?